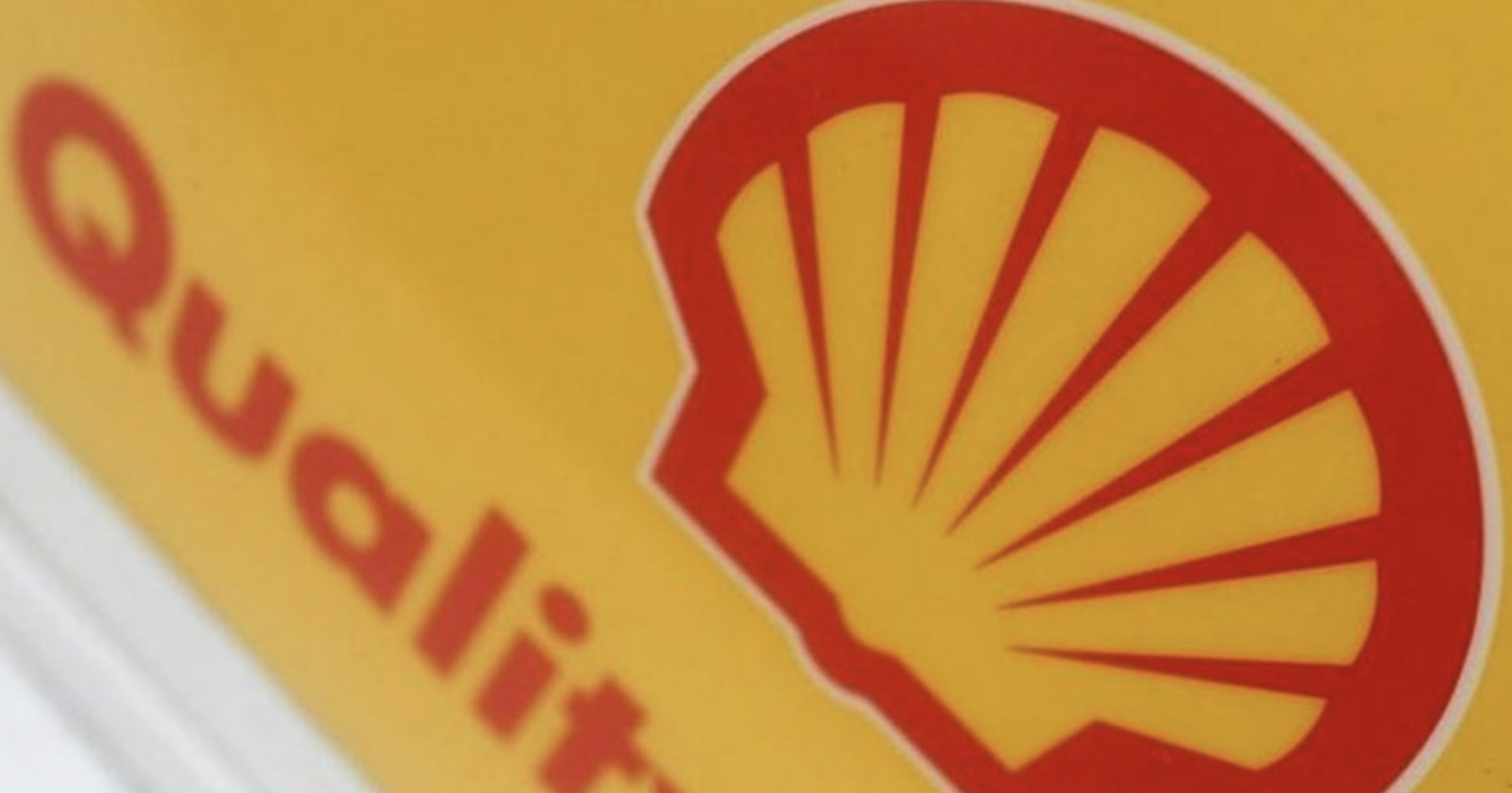 Back
The oil giant Royal Dutch Shell is to cut 330 jobs from its operations in the North Sea.
The company said most of the posts are based at its office in Aberdeen and will be lost over the next two years.
In September, it was announced that up to 9,000 jobs would go worldwide as the company responded to the slump in demand for oil.
Shell insists it remains committed to the North Sea and will continue to invest in its operations.
It will leave Shell with a workforce of about 1,000 people in Aberdeen.
The oil industry is already having to rethink its future plans as part of the transition away from fossil fuels.
The Covid impact means companies like Shell are accelerating that transition.
Some of the jobs being lost will be linked to the project of decommissioning of the Brent Charlie platform, which is expected to be completed in the next two years.
Shell