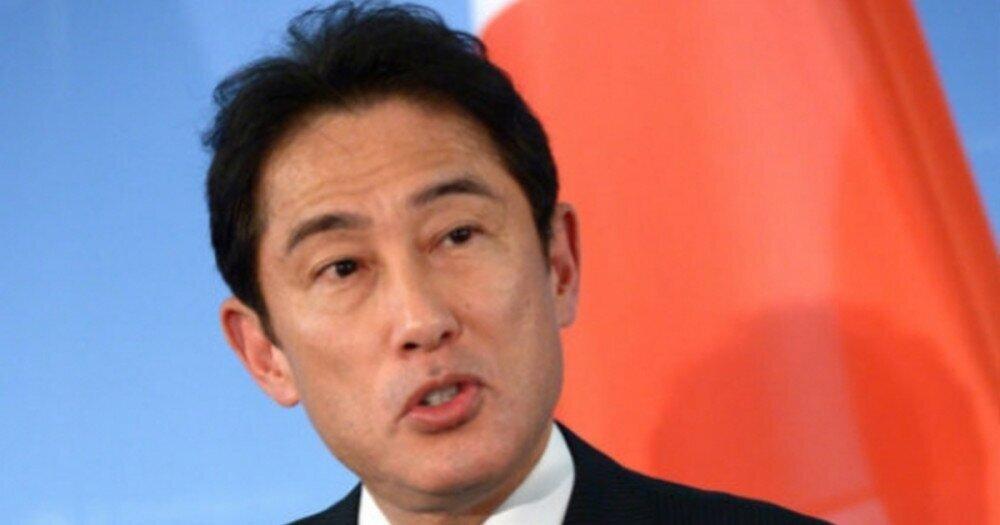 Russia’s foreign ministry on Wednesday announced sanctions against 63 Japanese officials, journalists and professors for engaging in what it called “unacceptable rhetoric” against Moscow.

The administration of F Kishida launched an unprecedented anti-Russian campaign and allows unnacceptable rhetoric against the Russian Federation, including slander and direct threats," the foreign ministry said in a statement.

"It is echoed by public figures, experts, representatives of Japanese media, who are completely engaged by the attitudes of the West towards our country," the ministry added.

The sanctions bar the targeted individuals from entering Russia indefinitely, the ministry said.

In April, Japan imposed sanctions on 398 Russian citizens and 28 organizations from the Russian Federation in connection with it's invasion of Ukraine.