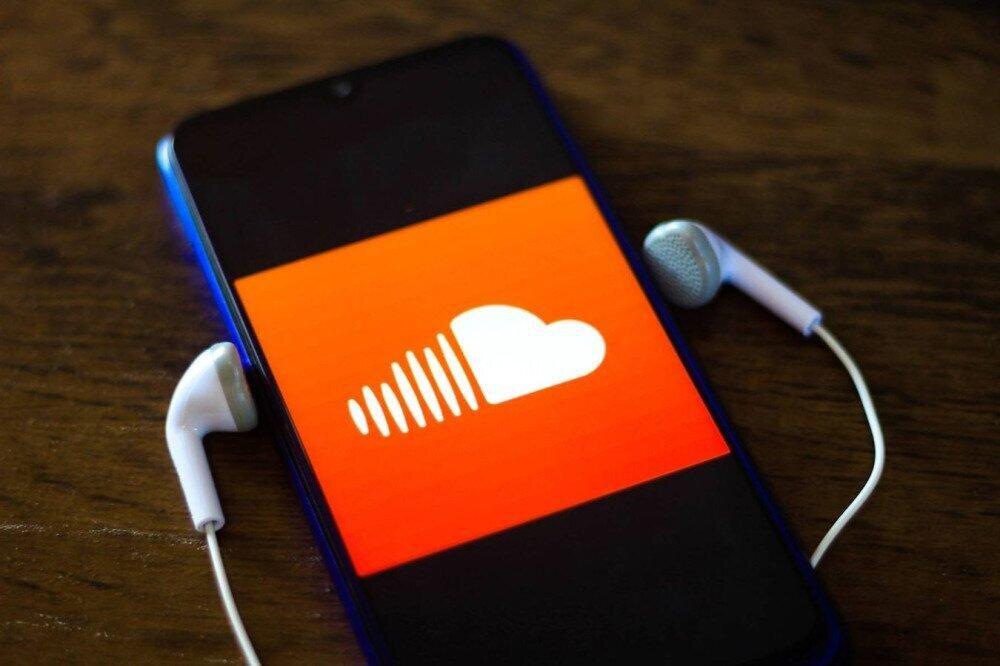 Russian regulators have reportedly blocked the website of the audio-streaming app SoundCloud, citing "false information" about the war in Ukraine.

Russian news agencies TASS and Interfax reported on October 2 that communications watchdog Roskomnadzor had blocked the site at the request of the Prosecutor-General's Office.

"Roskomnadzor restricted access to the SoundCloud service in connection with placement of materials containing false information regarding the nature of the special military operation on the territory of Ukraine," Interfax quoted the regulator as saying.

According to some reports, the order only affected the SoundCloud website; the mobile version of the app was still accessible within Russia.

Since the February 24 invasion of Ukraine, Russian officials have stepped up efforts to censor information and criticism about the war.

Lawmakers passed a law shortly after the invasion criminalizing "the distribution of false information" about the Russian armed forces, and prosecutors have charged dozens of people.

It was unclear why authorities moved against SoundCloud now. However, some media reports said broadcasts by RFE/RL's Russian Service might be the primary reason.

SoundCloud in Russia was used not only by news media, but also independent musicians, podcast authors, and others.

After the invasion, the Prosecutor-General's Office demanded that SoundCloud and other podcast platforms remove podcasts by the independent news site Mediazona and war-related productions from the BBC, Kholod, Doxa, and other media, RFE/RL reports.