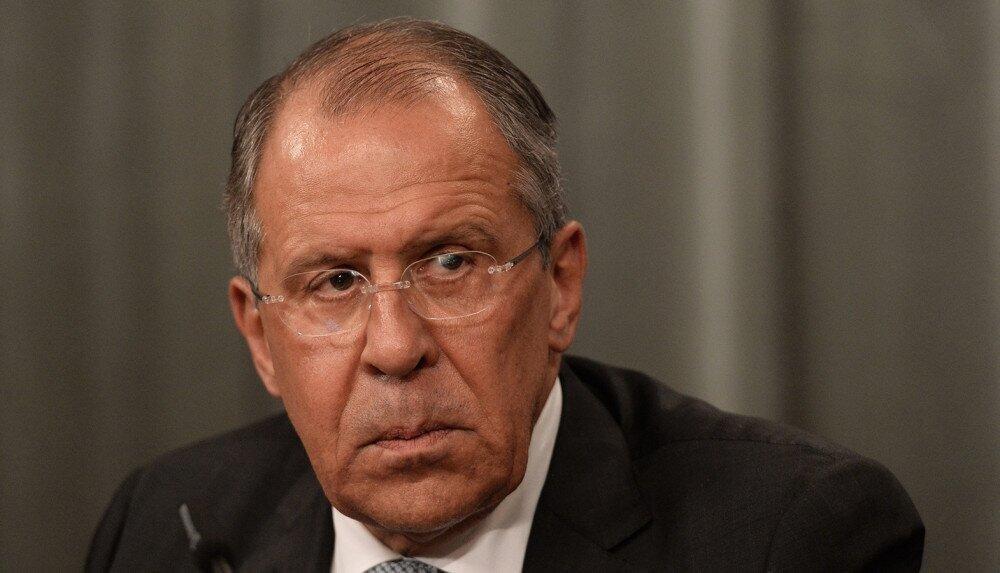 The accusation also came after the Israeli Foreign Ministry summoned Russian Ambassador to Israel Anatoly Viktorov to a meeting with Deputy Director-General for Eurasia Gary Koren, and the sides agreed to no longer discuss the matter in public, according to a diplomatic source.

Despite that, the Russian ministry said in a statement that Foreign Minister Yair Lapid’s comments condemning Lavrov were "anti-historical" and "explaining to a large extent why the current Israeli government supports the neo-Nazi regime in Kyiv."

Moscow reiterated Lavrov's point that Ukrainian President Volodymyr Zelensky's Jewish origins did not preclude Ukraine from being run by neo-Nazis.

"Antisemitism in everyday life and in politics is not stopped [in Ukraine] and is, on the contrary, nurtured," Russia’s Foreign Ministry said in a statement.

"When they say 'What sort of denazification is this if we are Jews,' well I think that Hitler also had Jewish origins, so it means nothing,” Lavrov said in an interview with Italy’s Rete 4 on Sunday.

"For a long time now we've been hearing the wise Jewish people say that the biggest antisemites are the Jews themselves," he said.

Lapid said that Lavrov’s remarks are “unforgivable and outrageous, and a terrible historic mistake."

“The Jews did not murder themselves in the Holocaust,” Lapid said. “The basest level of racism against Jews is to blame the Jews themselves for antisemitism.”

Prime Minister Naftali Bennett, in response to Lavrov, relayed his most explicit condemnation of a Russian official since the war on Ukraine began.

“Lies like these are meant to blame the Jews themselves for the most terrible crimes in history, which were committed against them, and thus free the oppressors of the Jews from their responsibility,” he said.

“As I’ve already said, no war today is the Holocaust nor is it like the Holocaust,” Bennett stated. “The use of the Holocaust of the Jewish people as a political battering ram must be stopped immediately."

Several Western leaders spoke out against Lavrov's comments on Monday, including US Secretary of State Antony Blinken, who said his "friend Yair Lapid put it perfectly."

"It is incumbent on the world to speak out against such vile, dangerous rhetoric and support our Ukrainian partners in the face of the Kremlin’s vicious assault," Blinken tweeted, JPOST reports.