Russia cut off from UK services 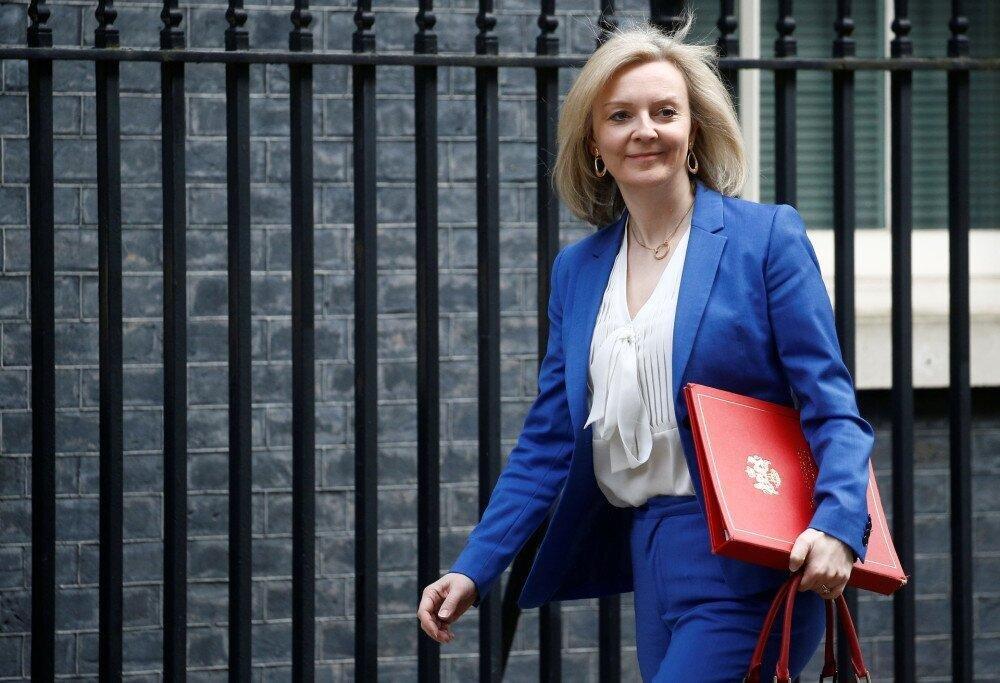 Foreign Secretary Liz Truss has announced a ban on services exports to Russia, cutting them off from doing business with UK sectors that are critical to the Russian economy.

Pursuant to the government's website, the new measures will mean Russia’s businesses can no longer benefit from the UK’s world class accountancy, management consultancy, and PR services, which account for 10% of Russian imports in these sectors.

Russia is heavily reliant on Western services companies for the production and export of manufactured goods, and today’s measures will further ratchet up economic pressure on Putin’s siege economy.

According to Business Secretary Kwasi Kwarteng: "Our professional services exports are extraordinarily valuable to many countries, which is exactly why we’re locking Russia out. By restricting Russia’s access to our world-class management consultants, accountants and PR firms, we’re ratcheting up economic pressure on the Kremlin to change course."

Following the publication this week of UK-funded research exposing the Kremlin’s shadowy troll factory tactics, the Foreign Secretary has also announced 63 new sanctions, many of which hit actors and organisations from mainstream media organisations with asset freezes and travel bans.

This is bolstered by new legislation now in force which means social media, internet services and app store companies must take action to block content from two of Russia’s major sources of disinformation, RT and Sputnik.

Tech and Digital Economy Minister Chris Philp said: For too long RT and Sputnik have churned out dangerous nonsense dressed up as serious news to justify Putin’s invasion of Ukraine.

These outlets have already been booted off the airwaves in Britain and we’ve barred anyone from doing business with them. Now we’ve moved to pull the plug on their websites, social media accounts and apps to further stop the spread of their lies.

Those sanctioned today includes significant individuals at Channel One, a major state-owned outlet in Russia. Channel One is known for spreading disinformation in Russia, justifying Putin’s illegal invasion as a ‘Special Military Operation’. Those sanctioned include war correspondents who are embedded with Russian forces in Ukraine:

Other strategic propaganda organisations sanctioned include:

All Russia State Television and Radio Broadcasting, a major state-owned broadcaster that has played a key role in justifying Putin’s aggression against Ukraine
InfoRos, a news agency spreading destabilising disinformation about Ukraine and is alleged to have links to Russian intelligence agencies
SouthFront, a disinformation site that has spread false information that seeks to justify Russia’s invasion of Ukraine
the Strategic Culture Foundation, an online journal spreading disinformation about Russia’s invasion of Ukraine, including the role of Russian forces in the killing of civilians in Bucha.

"The UK will continue to work closely with social media platforms and allies to uncover, expose, and counter the Kremlin’s disinformation operation," reads the statement.

Alongside previous asset freezes against media outlets already in place the UK is systematically shutting out Putin’s propaganda machine.