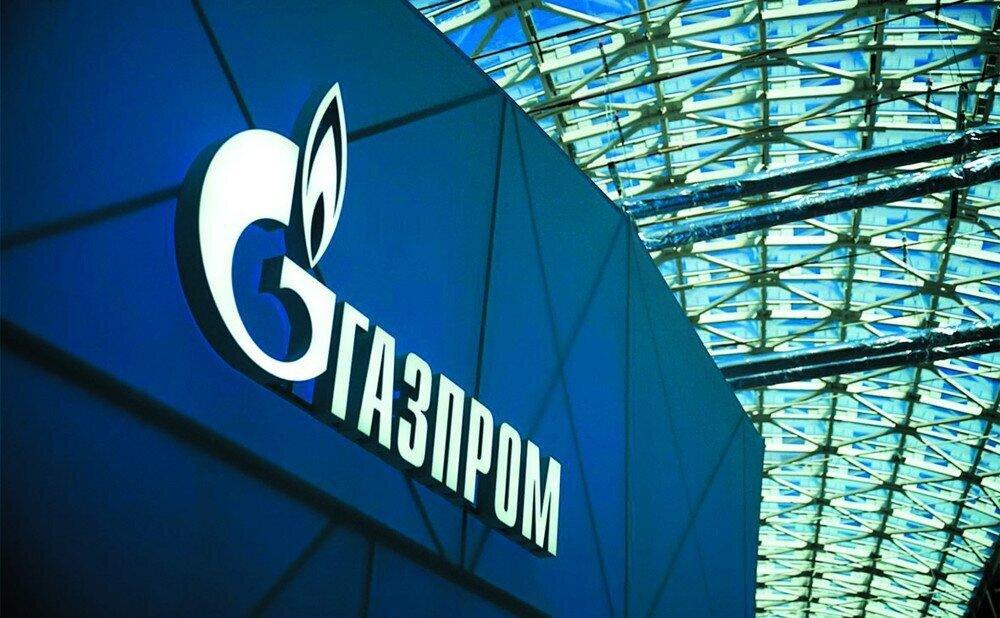 Back
Russia’s state-controlled Gazprom slashed its gas supplies to Europe over the weekend, sending prices surging as the continent prepares for a week of sub-zero temperatures.
Shipments through the Yamal pipeline — which runs through Belarus and Poland to Germany — were at their lowest for at least a month over the weekend, Interfax reported, citing market data. Daily shipments fell from 27 million cubic meters (mcm) Friday to 5.2 mcm and 4.7 mcm on Saturday and Sunday, respectively, The Moscow Times reports.

Gas prices climbed above $1,700 per thousand cubic meters on Monday — 70% higher than the levels seen in September when politicians across the continent first started worrying about a possible Russian squeeze on supplies ahead of the winter.

The Yamal pipeline operates at a full capacity of 89 mcm per day, meaning flows were operating at only 4% of capacity Monday.

Russia and Gazprom have previously been accused of trying to squeeze the European gas market to advance its Nord Stream 2 project and push European countries to sign long-term gas deals with Gazprom that guarantee supplies at fixed prices.
The company increased supplies to Europe in the second half of November and early December, though prices have remained elevated given low storage levels in Europe, fears of conflict in Ukraine and new delays to Nord Stream 2’s certification.

The Yamal pipeline is one of Gazprom’s major supply routes into the continent, in addition to the first Nord Stream pipeline and transit through Ukraine. Nord Stream is operating at full capacity and Russia has been reluctant to book additional capacity on the Ukrainian route in recent months.
In auctions held Monday for January transit supply, Gazprom rejected an option to book extra supplies through Ukraine for a fourth consecutive month and booked only 22% of proposed extra supplies on the Yamal route, the state-run TASS news agency reported.
Gazprom Russia Gas