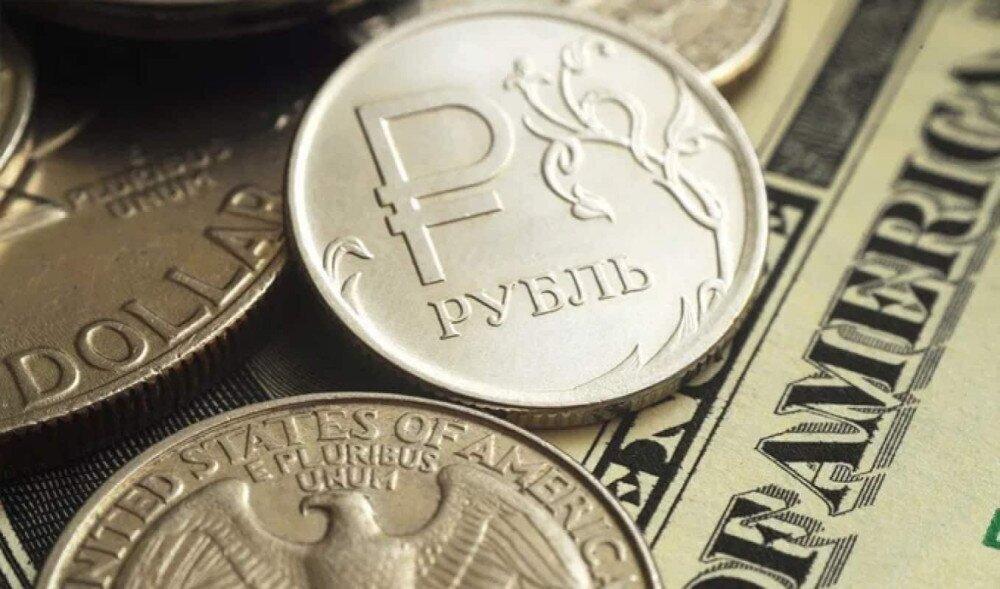 The Finance Ministry said in a statement that it would cut the share of foreign currency earnings exporters were required to convert to rubles from 80% to 50%.

But the move did little to halt the Russian currency’s run of strength, which has seen it hit multi-year highs against the greenback.

The ruble rose 2.4% in Tuesday morning trading to 56.61 against the U.S. dollar, its highest level in more than four years.

The Finance Ministry said it took the decision on capital controls because of “the stabilization of the ruble exchange rate and the achievement of a sufficient level of liquidity in foreign currency on the domestic market.”

But the Finance Ministry’s measures are unlikely to lead to a major ruble weakening for at least several weeks, experts told independent media outlet The Bell.

Moreover, they said exporters will still end up selling more than 50% of their foreign currency earnings to fulfill their tax obligations, The Bell reported.

The ruble barely reacted to the Central Bank’s decision last week to ease limits on cross-border transactions for individuals.

“The stronger the rate, the bigger the deficit will be,” Yevgeny Kogan, a professor at Moscow’s Higher School of Economics, told Bloomberg.

President Vladimir Putin signed orders forcing companies to sell at least 80% of any foreign currency earnings after Western sanctions led to a collapse in the ruble's value following the invasion of Ukraine.

This move, and a raft of other currency controls, has helped the ruble strengthen 53% since its February low of 121.53 against the U.S. dollar, Moscow Times reports.