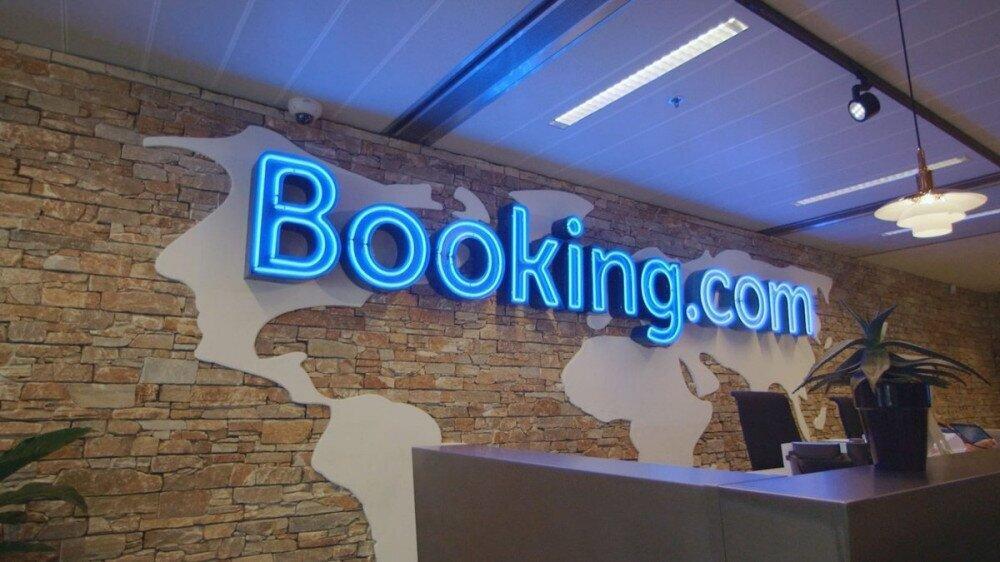 Back
Russia has slapped online travel agency Booking.com with a $17.5 million fine for "abusing" its dominant position in the market, a government regulator said.
The move comes as Russia ratchets up pressure against Western tech companies and several months after authorities hit Apple with a $12 million fine for the same violation, The Moscow Times reports.
Russia's Federal Anti-Monopoly Service said in a statement that Booking.com had "abused its dominant position in the Russian market for the provision of services by aggregators of information about accommodation facilities."
It accused the Amsterdam-based travel site of having imposed on hotels and hostels "the obligation to provide and comply with price parity".
"For hotels, this meant that they could not price their services in other sales channels lower than on the Booking.com aggregator," the regulator said.
It said Booking.com's "actions restrict competition in the market, and also lead to infringement of the interests of hotels."
The regulator said it took up the case at the request of an NGO that brands itself as supporting Russian entrepreneurs and has been praised by President Vladimir Putin.
Booking.com said it was "disappointed" with the decision, which it said it intends to "appeal".

"We have always contributed to the development of the tourism industry and firmly believe that our price parity practice is fair and allows Booking.com to maintain the travel ecosystem," the company said in a statement carried by the Russian state news agency TASS.
"This is especially important now, in an unprecedented time for the tourism industry, which continues to have a huge impact on Booking.com, our partners and the industry as a whole."
In April, Russia fined Apple $12.1 million for "abusing" its dominant position in the market by giving preference to its own applications.
Russia routinely fines Western tech companies for failing to comply with its legislation.
Earlier Thursday Russia fined Facebook, Twitter and WhatsApp for failing to store the data of Russian users on local servers.
Russia has blocked a number of websites that have refused to cooperate with the authorities, including LinkedIn.
Russia booking.com