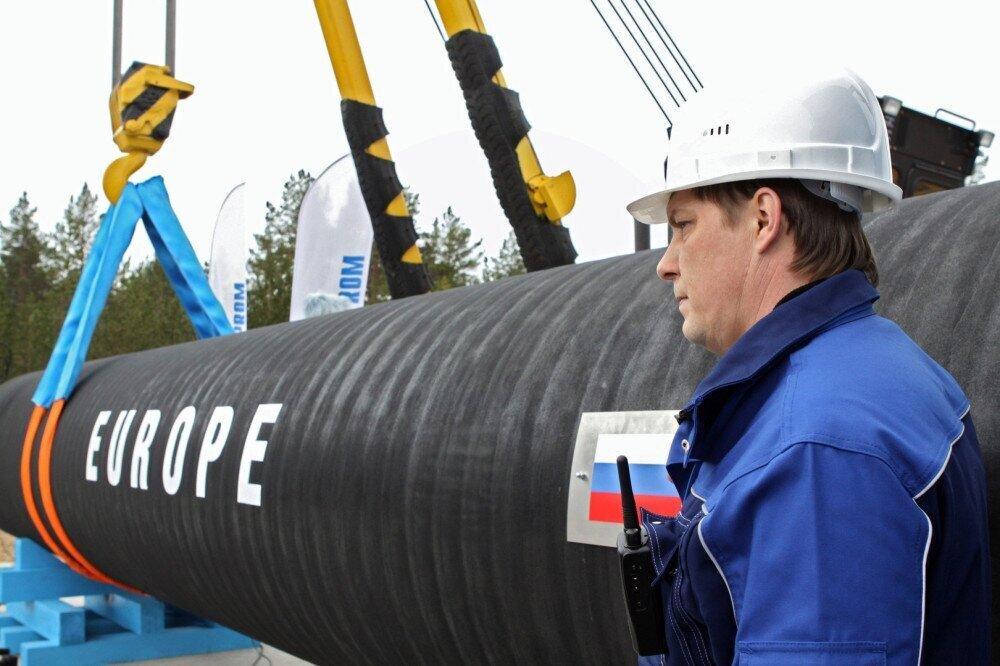 No gas flow would be available on the pipeline that runs under the Baltic Sea to Germany until Sept. 3, Russian state energy giant Gazprom said.

"European countries, the UK, Canada, and the US have imposed sanctions against Russia, which do not allow for normal maintenance and repair work, and also do not allow for the legal return of the necessary components and assemblies to their places of operation," he said.

In its press release on July 27, Gazprom said it would reduce the daily natural gas delivery capacity to Europe via the Nord Stream pipeline to 20%, AA reports.