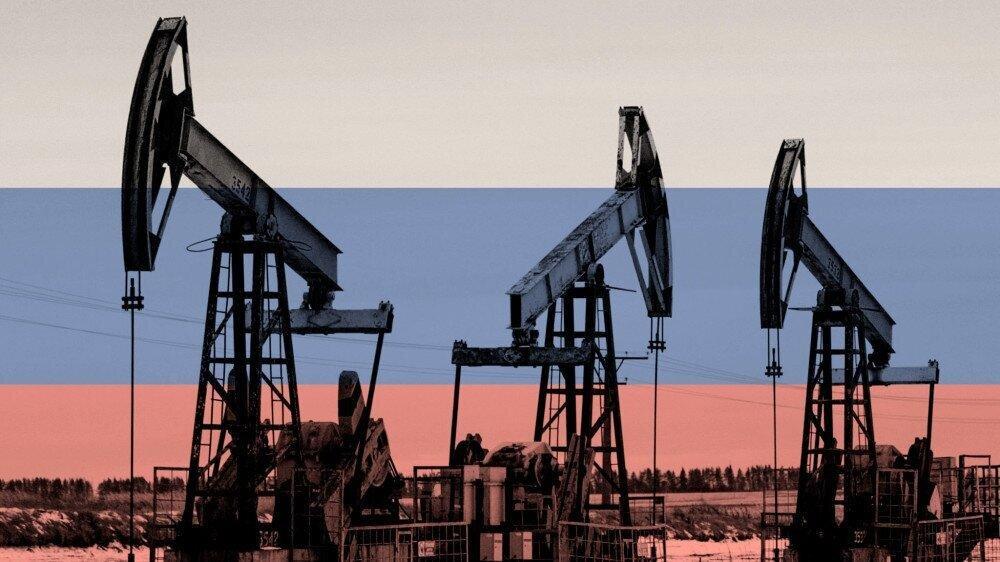 The Russian Federation became the number one fuel import market for Georgia. In 2021, this position was occupied by Turkmenistan. However, due to the record increase in fuel prices this year, Georgian oil importers switched to discounted Russian fuel.

According to import prices, the average cost of fuel imported from Russia in June was USD 1,005 per ton, the average price of imports from Bulgaria - USD 1,167, and from Romania - USD 1,265.

According to countries, the import of oil products is distributed as follows (in amount):

Import of oil products by volumes:

Oil imports from Russia were particularly large in June, when 59,393 tons of fuel worth USD 59.7 million entered the country.

In May, the Georgian Competition Agency published a report in which it was said that Russian fuel was cheaper compared to European fuel. Probably, because of the low price, the business increased its imports from Russia.

Currently, the price of one ton of gasoline (platts) is USD 1,134. Compared to this price, Russian fuel is several percent cheaper.