Russia has become the world's most sanctioned country 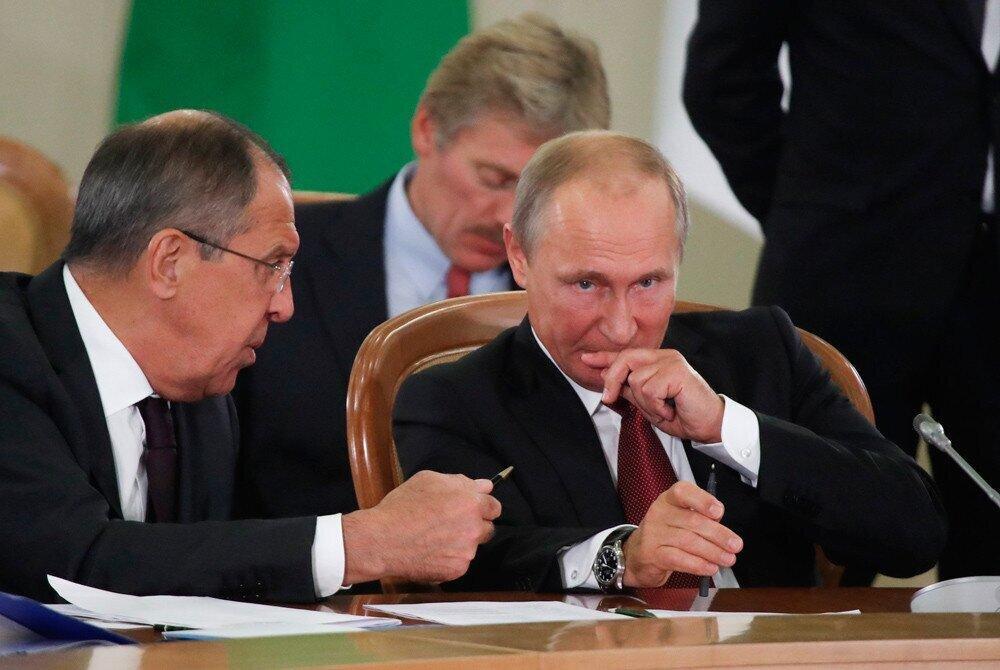 Since the invasion of Ukraine, Russia has overtaken Iran to become the biggest target of global sanctions, according to new data.

There are now more sanctions against Russia than there are against Iran, Venezuela, Myanmar, and Cuba combined, according to Castellum.AI, a compliance platform.

Notably, more than half of the 5,356 economic sanctions on Russian entities and individuals have been introduced in the last two weeks.

Spencer Vuksic, director at Castellum.AI, says that this rapid escalation sets it apart from previous global action against countries like Iran.

So far, almost nine-tenths of the new sanctions have been against individuals, such as politicians and oligarchs, compared to less than two-thirds before 22 February.

Major corporations and financial institutions have also been targeted in an attempt to cut off Russia's access to international markets and foreign reserves.

Noticeably absent are restrictions on Russian energy exports, which would likely have a punishing ripple effect on the global economy.

Prime Minister Boris Johnson says that this will bolster what is already the "toughest package of sanctions against Putin's regime".

But is this accurate?

There are only just over 300 UK sanctions against Russia, 35 of which have been introduced since 22 February.

By comparison, the US has sanctioned almost 1,200 individuals and companies, a fifth of which have been introduced in the last two weeks.

What we don't know is the economic impact of these sanctions. Given the amount of Russian money in the UK, it is not unreasonable to think that a few targeted sanctions could have an outsized impact.

But Dr Nikhil Kalyanpur, assistant professor studying financial sanctions at the London School of Economics, says that if sanctions are being used as a bargaining tool, it's the number that matters.

"If you're trying to pressure the most important political players in Russia to get them to the bargaining table, then having more people sanctioned will be more effective," he says.

"The UK can step up even further - if you look at the people sanctioned directly, a lot have been under sanctions from the US for many years already.

"There should be little doubt that the US's response has been far more wide-reaching than the UK's."

One argument put forward in defence of the UK is that it is harder to introduce sanctions here.

This is why the government is fast-tracking the Economic Crime Bill, which it says will allow "harder and faster" sanctions against oligarchs and companies linked to the Kremlin.

However, Dr Kayanpur says that the UK has had rules on illicit forms of money entering the economy for many years.