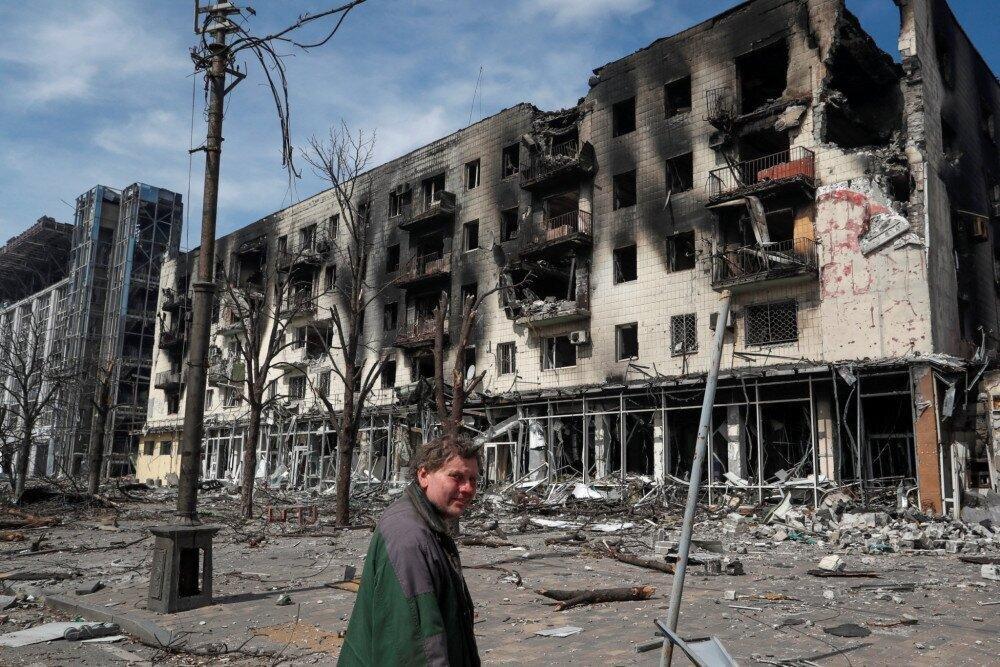 Since the beginning of the full-scale invasion, Russia has committed 27,203 crimes of aggression and war crimes against Ukraine.

As the Prosecutor General's Office reports, 26,190 crimes relate to violations of the laws and customs of war, 73 – planning, preparing or initiating and waging the war of aggression, 28 – propaganda of war, and 912 other crimes.

In addition, 12,724 crimes against national security were registered. Of them, 8,783 relate to encroachment on the territorial integrity and inviolability of Ukraine, 1,525 – high treason, 1,800 – collaboration, 113 – aiding and abetting the aggressor state, 64 – sabotage, and 439 other crimes.

Since Russia’s full-scale invasion of Ukraine began, the prosecutor's offices have opened 1,451 criminal proceedings over crimes against children, Ukrinfomr reports.