Russia May Give Up Majority Stake in Eurasian Development Bank 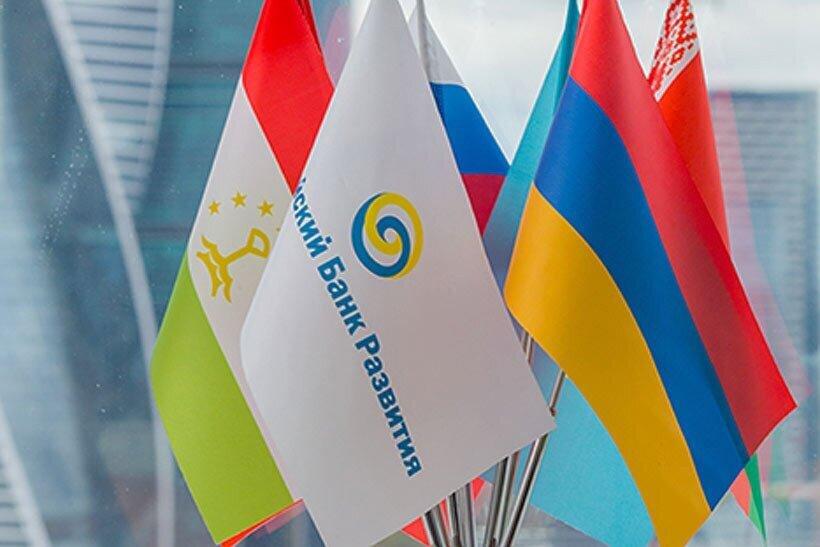 Russia plans to give up its majority stake in Eurasian Development Bank, formed by six former Soviet states to promote economic integration, to reduce the risk the lender will be targeted by sanctions, according to three people with knowledge of the plan.

Russia, which holds 65.97% in the lender, wants to reduce its combined stake with Belarus to less than half of the development institution, according to the people, who asked not to be identified because the plans are not public. Many state-backed entities in the two countries have been hit by US and European Union sanctions, including measures related to the war in Ukraine, although Eurasian Development Bank hasn’t been targeted.

Russia and Belarus were hit with sweeping restrictions on financing, imports and technology after President Vladimir Putin’s invasion of Ukraine. Years of sanctions-proofing the economy and building up reserves failed to protect Russia from the initial shock, and the authorities are now seeking to further fortify the country’s institutions from additional punitive measures.

Kazakhstan, which is part of a customs union with Russia, may end up as controlling shareholder of the bank if deal goes through, two of the people said. Currently, Kazakhstan has 32.99% stake in Eurasian Development Bank, Belarus owns about 1% and Tajikistan, Armenia and Kyrgyzstan own the remainder. The institution has $1.5 billion of paid-in capital, according to its website.

Eurasian Development Bank offered on Aug. 8 to repurchase as much as $300 million in bonds due in September, out of $436 million outstanding. The lender bought back over $50 million of the debt in the beginning of May, according to S&P Global Ratings, Bloomberg reports.