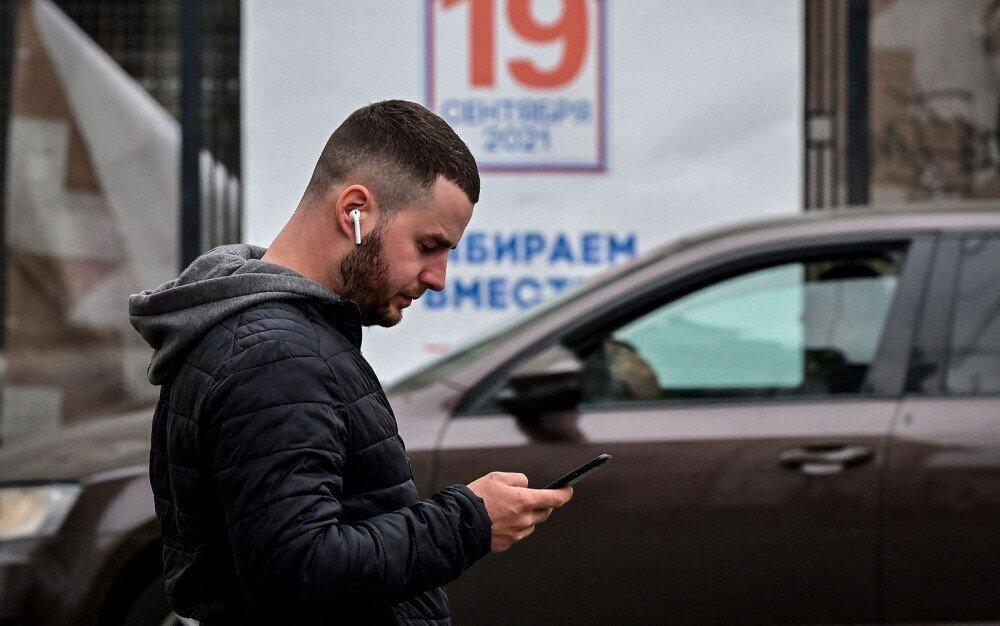 Back
The Russian government moved to restrict Facebook's access to the country on Friday after Russia's ministry of communications accused the social network of unlawful censorship.
In a statement, ministry officials said Facebook had committed human rights violations and "violated the rights and freedoms of Russian citizens" when the social network on Thursday allegedly clamped down on several Russian media outlets on its platform.
The list allegedly includes the official Facebook accounts of RIA Novosti, Zvezda TV, Lenta.ru and Gazeta.ru, according to the statement.
CNN could not immediately verify the allegations. Facebook didn't immediately respond to a request for comment.
The Russian statement said Facebook had violated Federal Law No. 272-FZ, a law that it said governs human rights and the rights of Russian citizens.
"In accordance with the decision of the Prosecutor General's Office regarding the social network Facebook, starting from February 25, 2022, Roskomnadzor, in accordance with the law, takes measures to partially restrict access," the statement read.
The extent of the restrictions was not immediately clear, nor their impact on Facebook's operations in Russia or that of Facebook's parent, Meta.
Facebook Russia