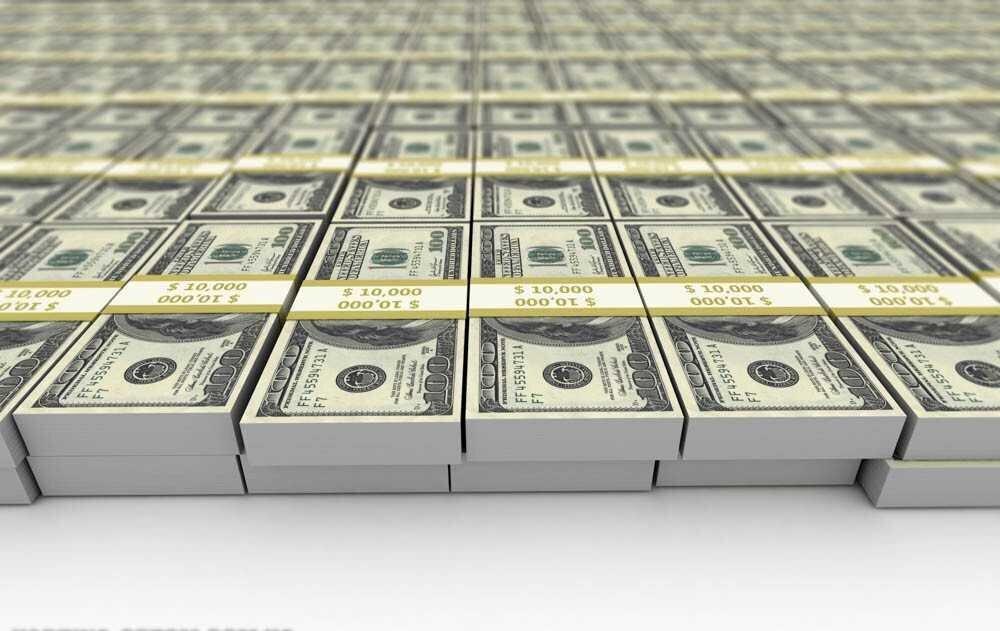 “At least $12.4 trillion worth of Ukraine’s energy deposits, metals and minerals are now under Russian control,” reads the article by The Washington Post.

It is noted that Ukraine harbors some of the world’s largest reserves of titanium and iron ore, fields of untapped lithium and massive deposits of coal. Collectively, they are worth tens of trillions of dollars.

According to The Washington Post, in case of annexation of the territories occupied by Russia, Kyiv would permanently lose access to almost two-thirds of its deposits, including storages of natural gas, oil and rare earth minerals necessary for some high-tech components, which may prevent Western Europe from looking for alternatives to imports from Russia and China.

The Security Service of Ukraine in June blocked the assets of a Russian oligarch's mining companies for more than UAH 1 billion (US$ 27 mln).

The Cabinet of Ministers introduced amendments to four normative acts regulating the use of subsoil in Ukraine.