Russia Oil Output to Drop to Lowest Level in 18 Years 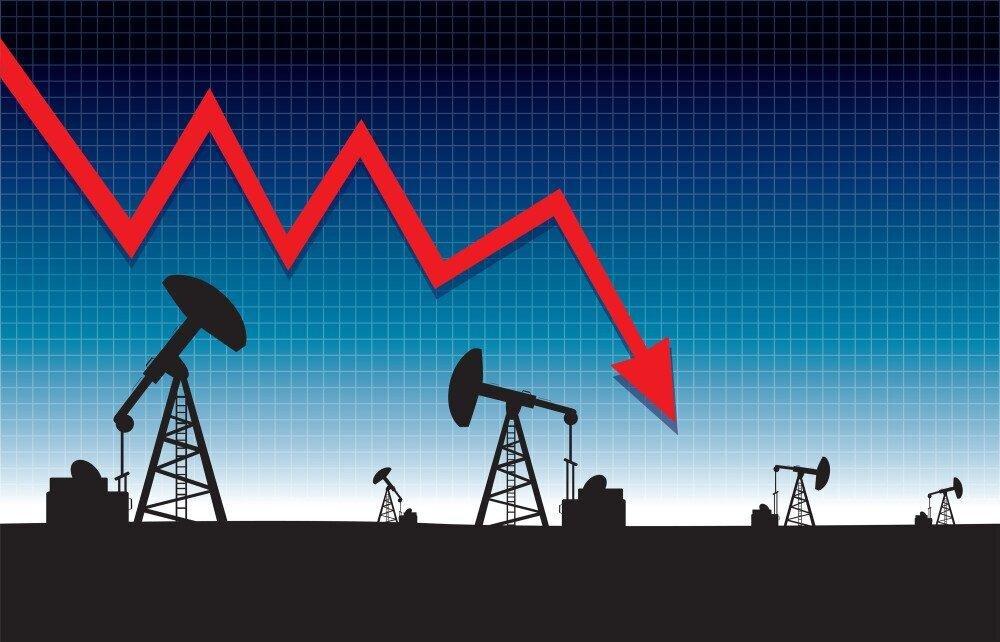 Russia’s oil production is on track to drop to an 18-year low this year as Western sanctions and departing foreign oil companies complicate extraction and reduce demand.

"How sales will be conducted further is difficult to asses now,” Siluanov was quoted as saying by the state-run TASS news agency.

Russia produced an average of almost 11 million barrels per day before the war, making it the world’s third largest producer.

Siluanov’s projection means Russia looks set to produce an average of 9.13 million barrels per day this year, the lowest since 2004.

Russia's energy minister has warned that a ban on Russian oil would lead to “catastrophic” consequences for the global market, The Moscow Times reports.