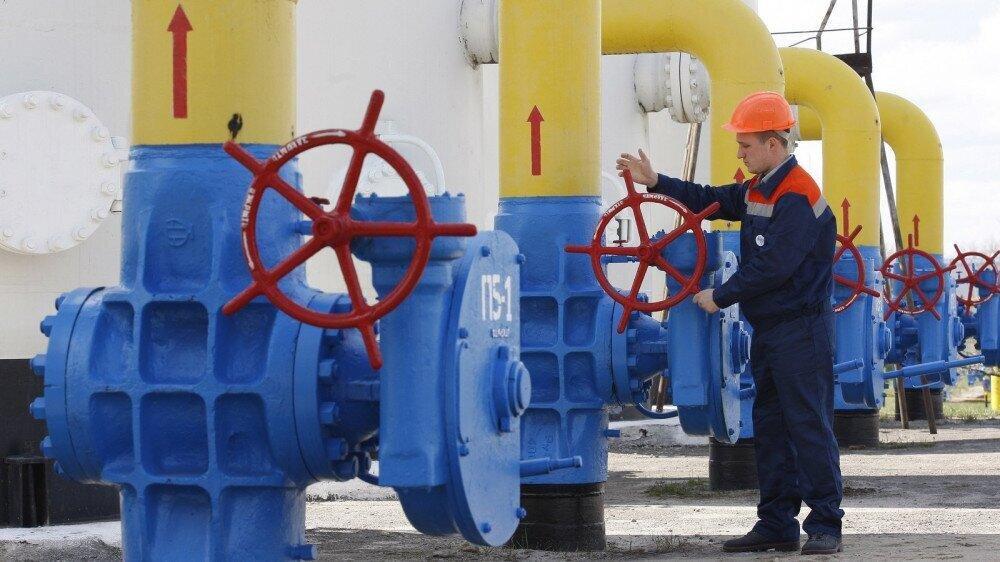 Back
Russian gas monopoly Gazprom has not booked any additional gas transit capacity through Ukraine in 2022, according to data from the Gas Transmission System Operator of Ukraine (GTSO).
The GTSO is currently offering Gazprom transit capacities of up to 9.8 million cubic meters per day through its Sudzha gas metering station, and an additional 5.2 million cubic meters per day through the Sokhranovka station, Kyiv Post reports.

Ukraine’s state-owned energy company Naftogaz currently has a “pump-or-pay” agreement with Gazprom. This means that Russia is obliged to send minimum volumes of gas through Ukrainian infrastructure, or pay for the capacity it is not using.
However, Gazprom is currently shipping around 86 million cubic meters per day through Ukrainian territory, around 25% less than what it is currently paying for, according to the GTSO, while booking auctions for October and November capacities remain unclaimed.

Sergiy Makogon, the CEO of the GTSO, called the decision “illogical.”
“There is no commercial justification for such behavior,” Makogon told the Kyiv Post.
“There can be no clearer evidence that these are deliberate and discretionary (steps) to not ship gas to Europe.”

Europe is going through an energy crunch with gas and electricity prices at record highs. Russia has throttled the supply of gas to Europe while reducing gas transit through Ukraine.

Low volumes of gas have made the supply of natural gas in Europe so tight that the prices went up by almost 400% since the beginning of the year. On Oct. 5, gas prices peaked at over 162 euro per megawatt-hour, a record high for the last two years.

Supplies of gas through Russia’s Yamal pipeline have been unusually low this year, dropping to just 20 million cubic meters per day in mid-August, causing prices to rally across Europe. Makogon believes that Russia is deliberately manipulating the gas market to create demand for the recently completed Nord Stream 2 pipeline.

“The facts speak for themselves and Gazprom’s behavior can only be described as unconcealed blackmail,” he said.

According to Ukrainian think tank Dixi Group, Russia has been throttling supply by refusing to use Ukrainian gas transportation networks, instead of relying on the TurkStream and Balkan Stream pipelines to isolate Ukraine.
For Makogon, Russia’s recently completed Nord Stream 2 project, which will bypass Ukraine and connect Russian gas fields to Europe, will spell the end for Ukraine’s military and energy security.

“Continuity of gas transit via Ukraine remains the strongest non-military buffer to the escalating Russian aggression, and it is a cornerstone of the Eastern European energy security,” Makogon said.

The launch of the controversial Nord Stream 2 pipeline that supplies Russian gas to Europe bypassing Ukraine would deprive the country of at least $1.5 billion in lost transit per year.

The Baltic Sea project was officially completed on Sept. 10 and Russia pushed for Germany’s regulatory approval, suggesting that it could potentially solve the energy crisis.
Still, Makogon noted that Russia currently has gas to spare, just not for Europe.
“In September, Gazprom announced gas production increases of 18%, which allowed the company to triple exports to Turkey and China but not to Europe,” he said.
Ukraine Russia Gas Gas Transit Capacity