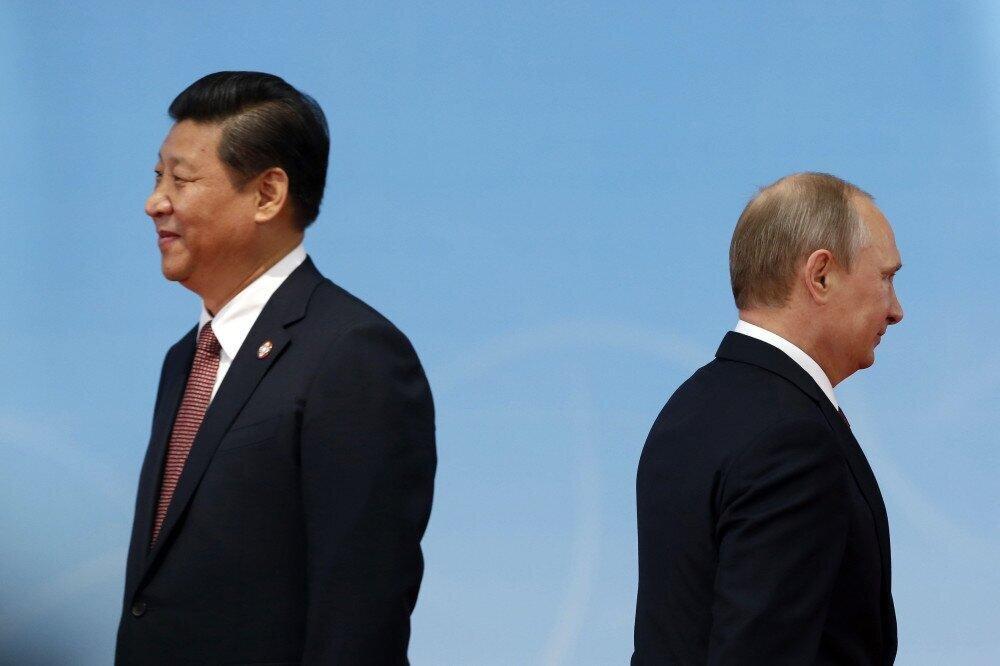 China has refused to supply Russian airlines with aircraft parts, an official at Russia's aviation authority was quoted by Russian news agencies as saying on Thursday, after Boeing and Airbus halted supply of components.

Russia's aviation sector is being squeezed by Western sanctions over the invasion of Ukraine, with Russia's foreign ministry warning this week that the safety of Russian passenger flights was under threat.

Agencies including Interfax quoted Valery Kudinov, a Rosaviatsia official responsible for maintaining airplane airworthiness, as saying that Russia would look for opportunities to source parts from countries including Turkey and India after a failed attempt to obtain them from China.

He also said Russian companies were registering their planes, many of which had been registered abroad, in Russia after the U.S. and European Union sanctions on aviation and that he expects some others to be returned to leasing companies.

Separately, a draft law published on Thursday showed the Russian government plans to order domestic airlines to pay for leased aircraft in roubles and could bar them from returning planes to foreign companies if leases are cancelled, U.S.News reports.