Russia Says Pulling Back Some Forces from Ukraine Border 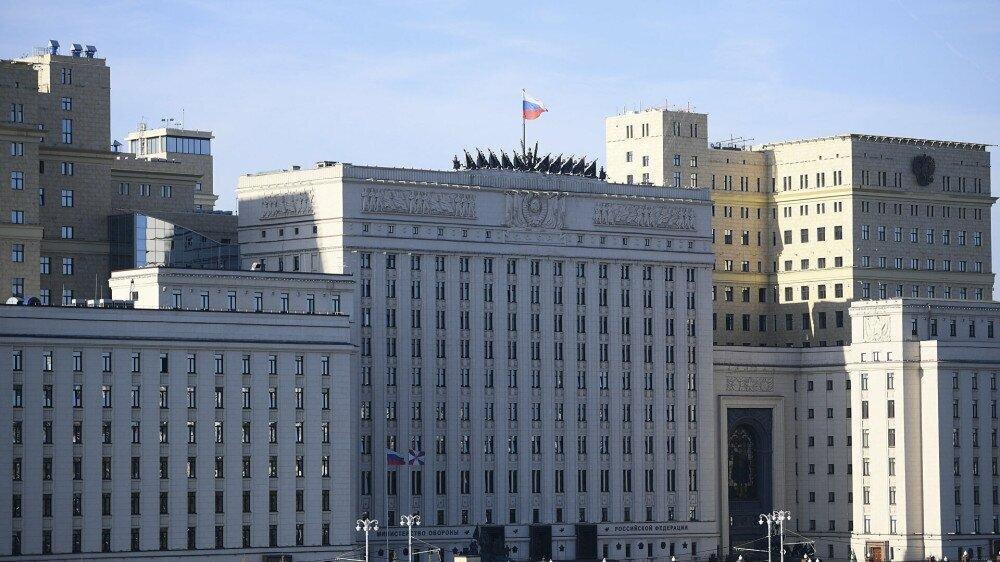 Russia said Tuesday it was pulling back some of its forces near the Ukrainian border to their bases, in what would be the first major step towards de-escalation in weeks of crisis with the West.

The move came amid an intense diplomatic effort to avert a feared Russian invasion of its pro-Western neighbor and after Moscow amassed more than 100,000 troops near Ukraine's borders, The Moscow Times reports, with reference to AFP.

The crisis — the worst between Russia and the West since the end of the Cold War — reached a peak this week with U.S. officials warning that a full-scale invasion, including an assault on the capital Kyiv, was possible within days.

In the morning on Tuesday, the Russian Defense Ministry's spokesman said that some forces deployed near Ukraine had completed their exercises and were packing up to leave.

"Units of the Southern and Western military districts, having completed their tasks, have already begun loading onto rail and road transport and today they will begin moving to their military garrisons," the ministry's chief spokesman, Igor Konashenkov, told Russian news agencies.

It was not immediately clear how many units were involved and what impact the withdrawals would have on the overall number of troops surrounding Ukraine, but it was the first announcement of a Russian drawdown in weeks.

If Western officials confirm that Moscow is taking steps to reduce its forces, it would ease fears of a major war in Europe that have been rising for weeks.

The first reaction could come from German Chancellor Olaf Scholz, who was due in Moscow on Tuesday for talks with Russian President Vladimir Putin.

Support from Germany, a major economic partner for Moscow and importer of Russian gas, is crucial for the package of crippling sanctions that Western leaders say would be imposed in response to an invasion.

Ahead of Tuesday's talks, German Foreign Minister Annalena Baerbock warned that "the situation is particularly dangerous and can escalate at any moment."

"The responsibility for de-escalation is clearly with Russia, and it is for Moscow to withdraw its troops," she said in a statement, adding that "we must use all opportunities for dialogue in order to reach a peaceful solution."

Comments from Putin's foreign and defense ministers on Monday had already offered some hope of a de-escalation.

During a carefully choreographed meeting Monday with Putin, Foreign Minister Sergei Lavrov said "there is always a chance" of reaching an agreement with the West over Ukraine.

He told Putin that exchanges with leaders in European capitals and Washington showed enough of an opening for progress on Russia's goals to be worth pursuing.

Defense Minister Sergei Shoigu meanwhile told Putin that some Russian military drills launched in December were "ending" and more would end "in the near future."

The Russian leader and his top aides have consistently argued that the current crisis is the result of the United States and western Europe ignoring Moscow's legitimate security concerns.

Russia, which has repeatedly denied any plan to invade Ukraine, already controls the peninsula of Crimea that it seized from Ukraine in 2014 and supports separatist forces controlling parts of eastern Ukraine.

The Kremlin insists NATO must give assurances Ukraine will never be admitted as a member and roll back its presence in eastern European countries.

Washington said Russia had strengthened its forces on the Ukrainian border over the weekend, but US officials insisted that "diplomacy continues to be viable."

"The leaders emphasized that any further incursion into Ukraine would result in a protracted crisis for Russia, with far-reaching damage for both Russia and the world," a Downing Street spokesman said.

Amid some claims from U.S. officials that an invasion was being prepared for Wednesday, Ukrainian President Volodymyr Zelenskiy meanwhile declared it a "Unity Day," urging Ukrainians to take the streets in peaceful demonstrations of solidarity.