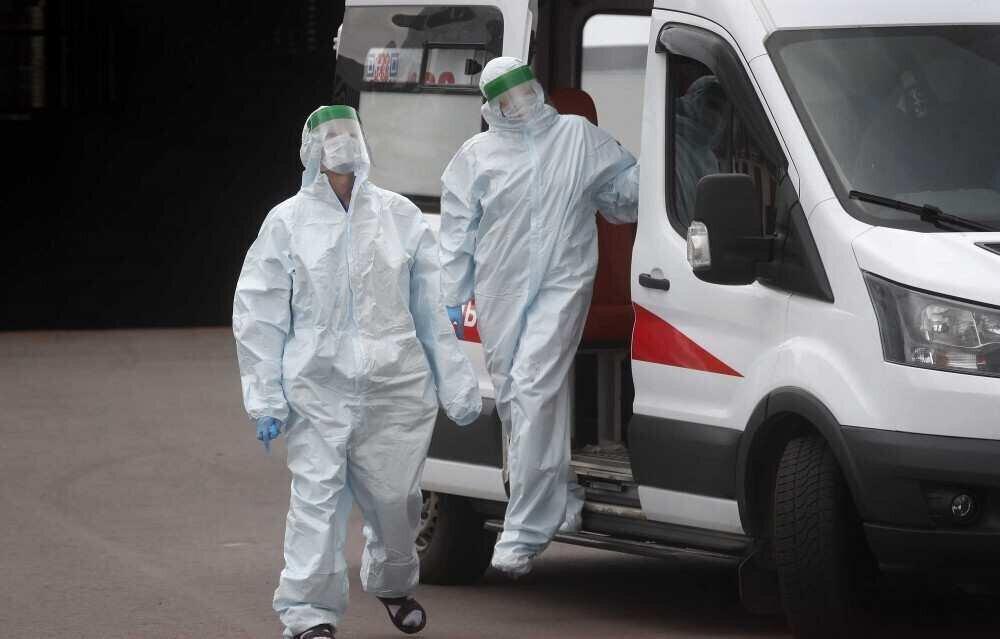 Authorities in Russia said Friday another 7,212 new novel coronavirus infections had been identified throughout the country - the highest daily number since June 23.

More than 1.1 million people in Russia have been infected since the pandemic began, killing at least 20,056. Public health officials said 108 Covid-19-related deaths were recorded Thursday.

A spike in Moscow: While cases are on the rise throughout the country, Moscow appears to be among the hardest hit. Another 1,560 new cases were announced on Friday, a steep jump from the 1,050 identified the day before.

Mayor Sergey Sobyanin is recommending businesses reinstate work-from-home arrangements. He also asked residents over 65 and those with chronic illnesses to avoid going outside, starting next week.

“Doctors have learned to diagnose and treat this disease. Nevertheless, according to doctors, the overlapping of two diseases, the common cold and the coronavirus, is very dangerous and can have dire consequences," Sobyanin said.