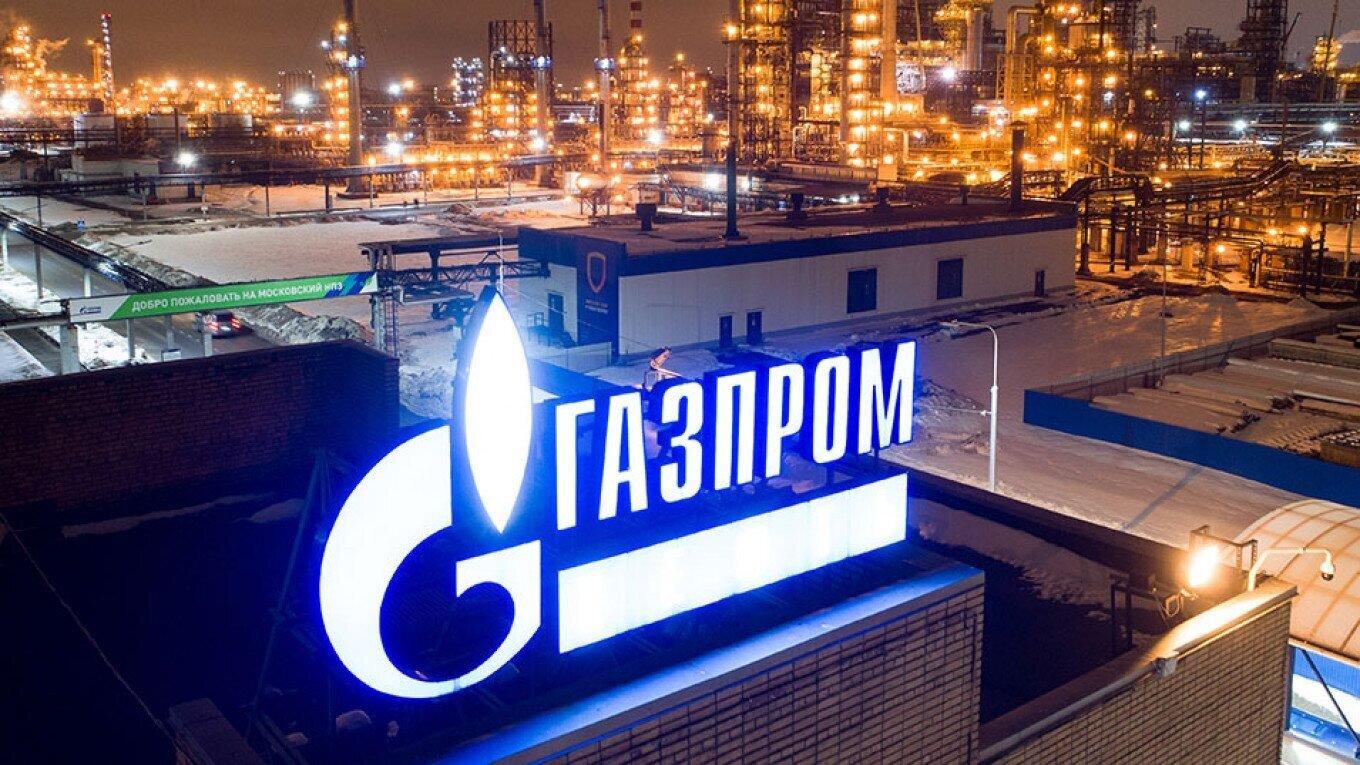 The current contract for the transit and supply of Russian gas to Moldova is valid until the end of September 2021.

The report also states that from January 1 to May 15 of the current year, Gazprom increased gas production by 15.4 percent compared to the same period last year. Exports to non-CIS countries since the beginning of the year have grown by 26.7 percent (up to 76 billion cubic meters).
Gazprom Russia Moldova Moldovagaz Chamber of Commerce and Industry of the Russian Federation Gas