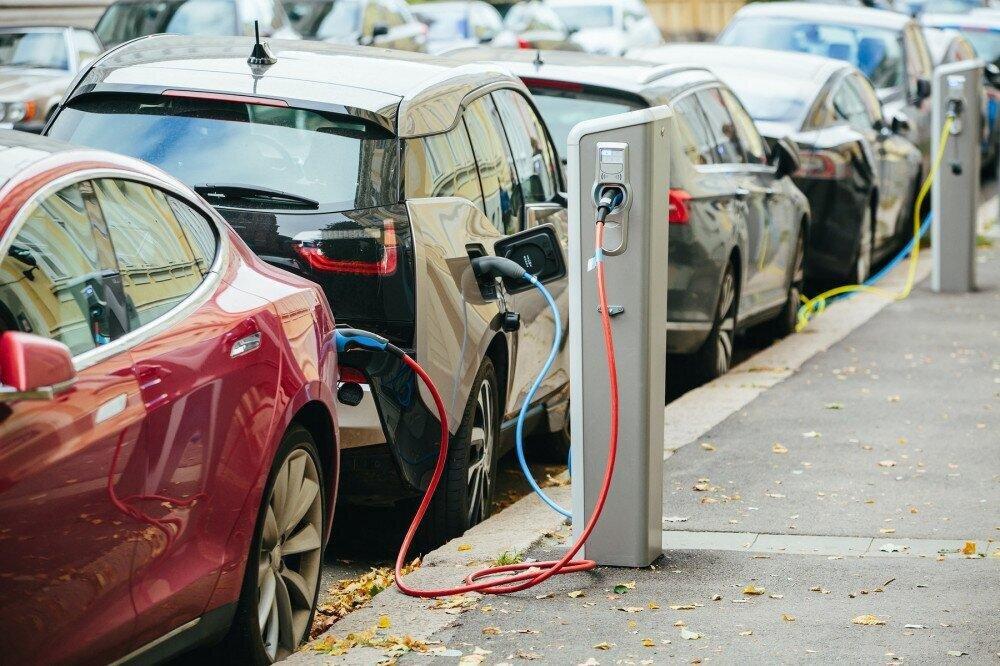 Back
Russian electric car drivers will be able to access toll roads at no cost starting from 2022 in a new trial experiment, reads the recently published draft government plan.
The initiative, part of the new Development Concept for the Production and Use of Electric Automobile Transport signed by Prime Minister Mikhail Mishustin on Aug. 23, aims to encourage the adoption of electric vehicles among the public, The Moscow Times reports.
The government’s draft plan expects Russia’s annual electric vehicle sales to reach 25,000 by 2024 and make up 10% of Russian car sales by 2030 compared to its current share of 0.05%.
To grow this share twentyfold in 10 years, the government plans to develop a system of subsidized loans and leases to incentivize EV purchases. Manufacturers in turn will get subsidies for building new EV and battery factories, according to the plan.

Of Russia's 1,553,700 kilometers, some 50,000 kilometers are federal highways. Just 1,950 kilometers, or roughly 0.02% of the country’s road coverage, are toll roads, according to the state-run TASS news agency.
The government envisions 9,000 EV charging stations across the country by 2024, a number that officials hope could reach as high as 72,000 by the decade’s end. The government also plans to make 1,000 hydrogen stations operational by 2030. Combined, these efforts are expected to create 39,000 new jobs in electronics and other high-tech sectors.
The government plans to invest $10.5 billion into electric vehicles and hydrogen transport by 2030, the Vedomosti business daily reported in June.

So far, Russia has focused its EV investments on public transport. Nationwide, 0.6% of buses run on electricity, a figure that rises to 5.5% in Moscow, which is closer to the EU average of 6.1%.
These investments come as a growing number of industrialized nations look toward phasing out gas combustion vehicles as a means of reducing greenhouse gas emissions.
While Russia’s EV market has grown significantly in recent years, it remains far smaller than those of European countries. The EU is also eyeing a total ban on fuel-powered car sales by 2035 in order to meet its new strategic climate goals of halving its carbon emissions by 2030 and achieving carbon neutrality by 2050.
In May, President Vladimir Putin set a goal for Russia’s greenhouse gas emissions to fall below those of the EU by 2050.
But with weeks to go before the crucial COP26 climate summit, Russia has not yet presented its new, more aggressive climate strategy as was required by the Paris Agreement.
Russia electric cars Auto Industry