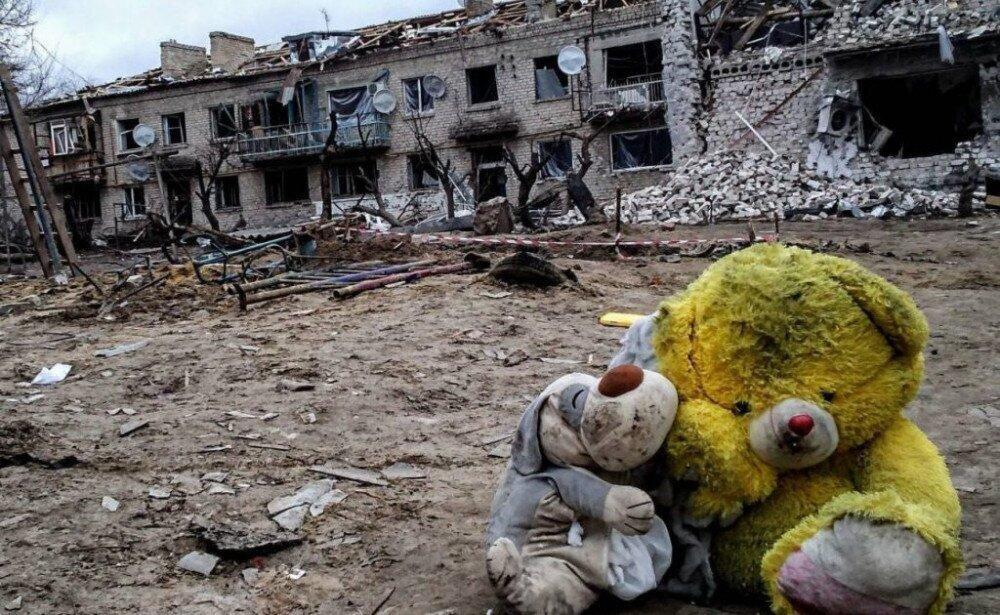 A total of 341 children have been killed and over 622 injured in Ukraine since the Russian invasion started. The relevant statement was made by the Ukrainian Prosecutor General’s Office on Telegram, Ukrinform reports.

“As of June 28, 2022, over 963 children in Ukraine were affected by the Russian armed aggression. According to the data from juvenile prosecutors, a total of 341 children were killed and over 622 injured,” the report states.

These data are not final, as they are being investigated within the areas of hostilities, temporarily occupied and liberated areas.

On the night of June 28, 2022, a 6-year-old girl was fatally injured in Russia’s shelling of Ochakiv, Mykolaiv Region.

A total of 2,061 educational institutions were damaged across Ukraine as a result of Russia’s daily air and artillery strikes, and 213 of them were destroyed completely.

A reminder that, on June 26, 2022, Russian troops launched 20 strikes on 12 settlements in Donetsk Region. Casualties among civilians, including a child, were reported.