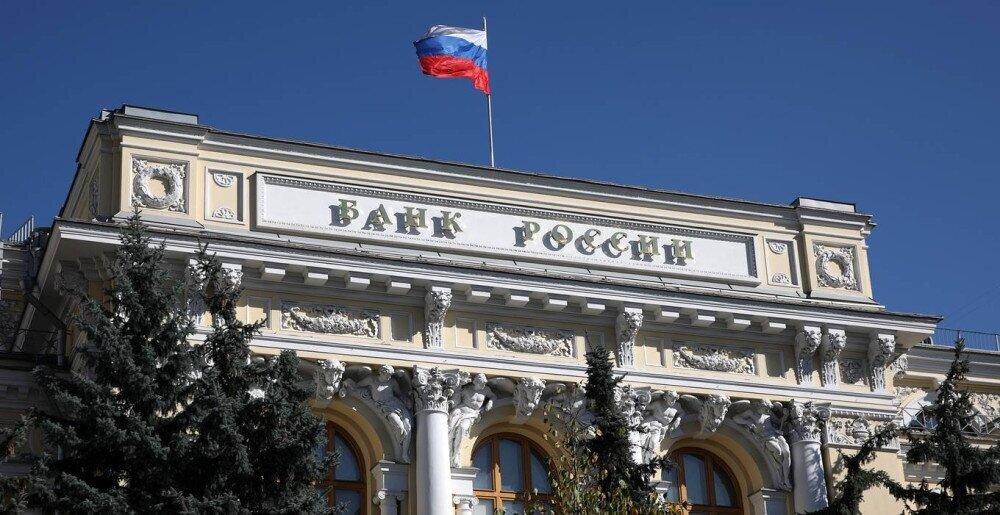 Russia’s banks lost a combined 1.5 trillion roubles ($24.95 billion) in the first six months of 2022, a top official at Russia’s central bank said on Friday in an interview with the RBC business daily.

It is the first time the regulator has disclosed banking sector earnings since Russia sent troops into Ukraine in February.

Tulin said there was a “more than 50% chance” that losses for the full-year would not exceed the 1.5 trillion rouble figure from the first half.

The central bank does not expect a repeat of the 2014-17 banking crisis, when the regulator had to bail out several lenders and stripped banking licences from hundreds of poorly capitalised banks, Tulin said.