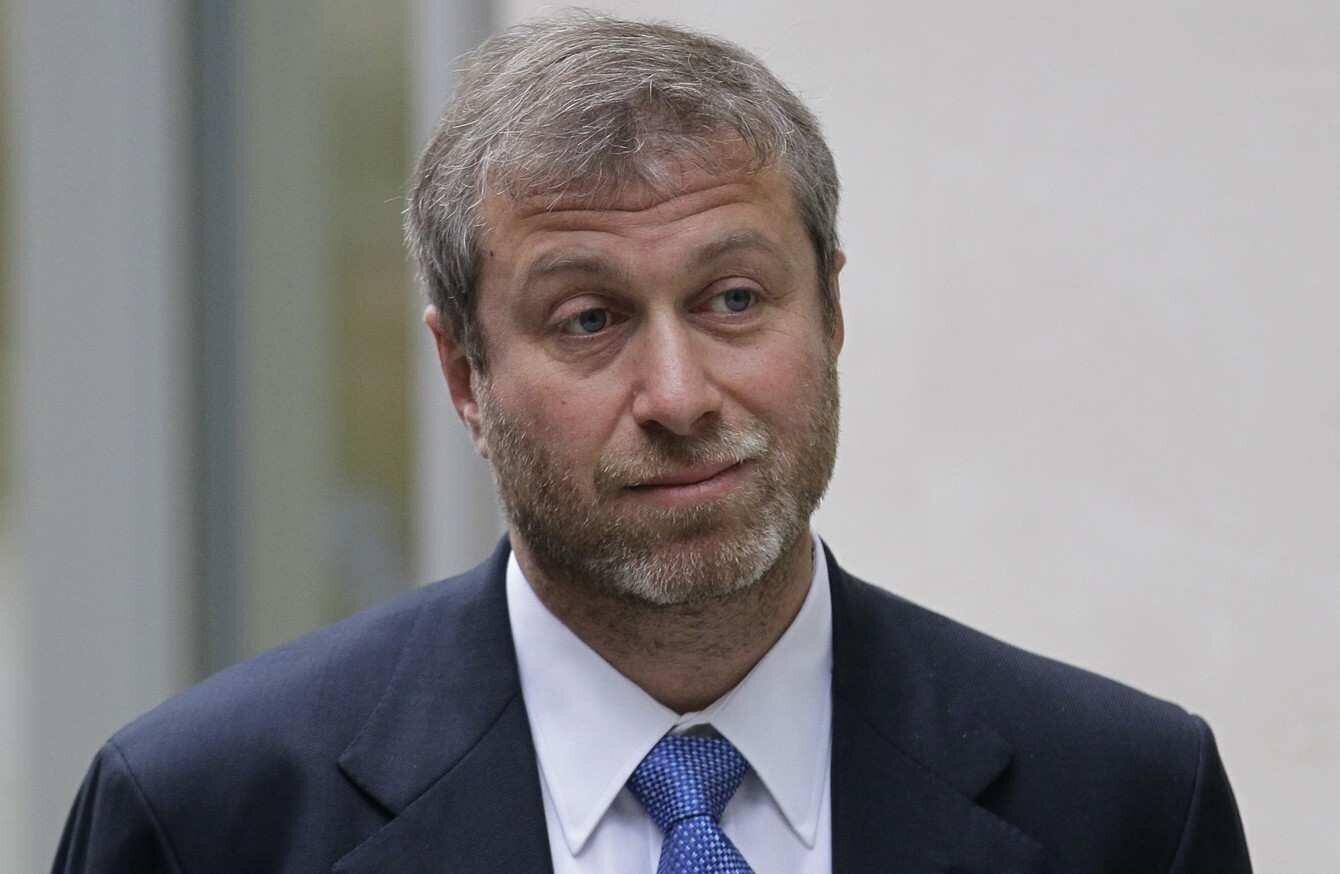 Back
Four Russian billionaires and the country’s state-owned energy giant have filed lawsuits against HarperCollins over a book it published last year about the rise of Vladimir Putin.
The legal assault on the book, Putin’s People, has come in a flurry of cases brought in the London courts, all within a few weeks of each other, including by Mikhail Fridman, the banking, retail and telecoms tycoon; and Roman Abramovich, the owner of Chelsea football club, Irish Times reports.
The libel and data protection lawsuits name HarperCollins’s UK arm along with the book’s author, Catherine Belton, a former Financial Times journalist. Putin’s People, released in April 2020, details the Russian president’s ascent to power and his relationship with wealthy oligarchs.
The litigation highlights the high-stakes nature of writing about powerful oligarchs and the role of London-based lawyers in defending the interests of the global elite. The law firms acting for the claimants are Carter-Ruck, CMS, Harbottle & Lewis, and Taylor Wessing.
HarperCollins described Belton’s book as an “authoritative, important and conscientiously sourced work”. “We will robustly defend this acclaimed and groundbreaking book and the right to report on matters of considerable public interest,” the publisher added. Belton had no separate comment.
Abramovich, who filed the first suit, in March said that his “action was not taken lightly” and that the book had contained “false and defamatory” statements about him. Court documents showed Abramovich’s libel suit disputes a claim that Putin ordered his 2003 acquisition of Chelsea as well as other allegations. A spokesperson for Abramovich had no further comment.
The book’s on-record source for the claim is exiled Russian billionaire Sergei Pugachev, who was once a member of Putin’s inner circle before falling out, fleeing the country, and becoming a dissident. In a case in 2017, a London high court judge described Pugachev as an unreliable witness.
The other claimants, whose actions have not been previously reported, are Fridman, his longtime business partner Peter Aven, Russian property tycoon Shalva Chigirinsky, and Rosneft, the Kremlin-controlled oil producer. Aven has brought his claim under data protection law. Court documents for those cases are not yet available.
The lawsuits came in quick succession in March and April, around the one-year deadline in UK law for libel actions.
“We can confirm that neither Aven nor Fridman had any prior knowledge of the other lawsuits you have referred to,” a spokesperson for Fridman said in a statement. “They have had no contact with, and did not co-ordinate a legal strategy with, the other plaintiffs or their lawyers.
“Aven’s and Fridman’s cases were filed within the applicable limitation periods and only after the defendants [HarperCollins] had refused to discuss a range of remedial actions suggested by lawyers acting for Aven and Fridman,” the spokesperson added.
Rosneft did not respond to a request for comment. Chigirinsky could not immediately be reached for comment through his lawyers.
Jessica Ní Mhainín at the Index on Censorship, a group that campaigns for free expression, said London’s courts were becoming the venue of choice for legal action designed to “quash critical journalism, not only in the UK, but around the world”.
She added that the UK was harbouring a global industry that profited from such lawsuits against journalists, and called for the introduction of reforms.
HarperCollins Mikhail Fridman Roman Abramovich