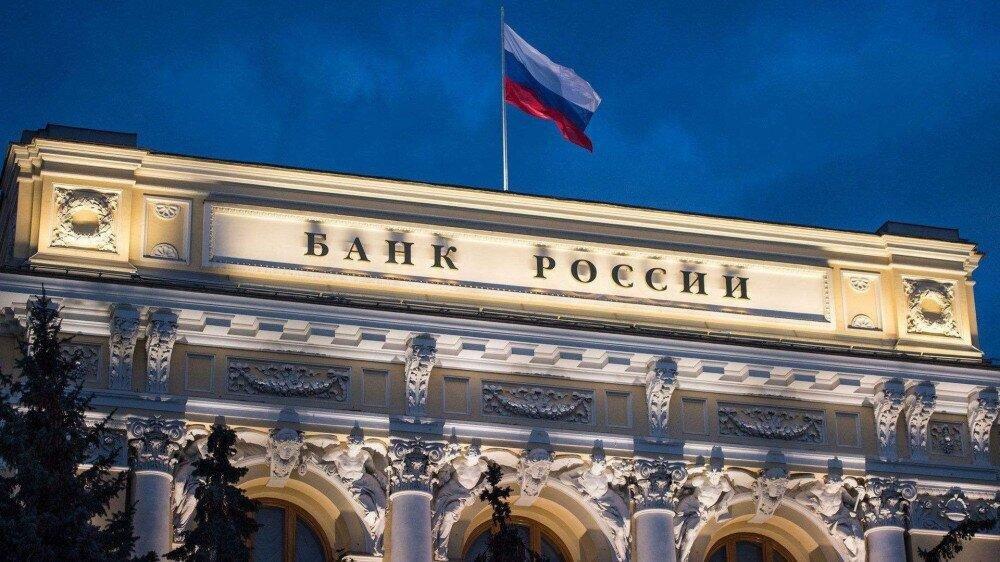 Russia's Central Bank cut its key interest rate on Friday as the country's economy recovers faster than expected following sanctions imposed on Moscow over its military action in Ukraine.

The Bank of Russia cut the rate to 9.5% from 11%, saying in a statement that "inflation is slowing faster and the decline in economic activity is of a smaller magnitude" than expected in April.

It said, however, that the "external environment for the Russian economy remains challenging and significantly constrains economic activity."

The next rate review meeting will take place on July 22.

The Central Bank had already cut its key rate by three percentage points at an emergency meeting just two weeks ago.

Days after President Vladimir Putin sent troops to Ukraine and the West pummelled Moscow with sanctions in response, the Central Bank more than doubled its key interest rate to 20% to prop up the plunging ruble.

Since then, the ruble has staged a spectacular rebound and strengthened by around 30% against the dollar, leading the Central Bank to cut its key rate three times.

A strong ruble is not desirable for the Russian government, which fears it can hit budget revenues and exports.

Generally, lower interest rates are unattractive for foreign investment and decrease the value of a country's currency, Moscow Times reports.