Russian Central Bank to raise key interest rate from 9.5% to 20% 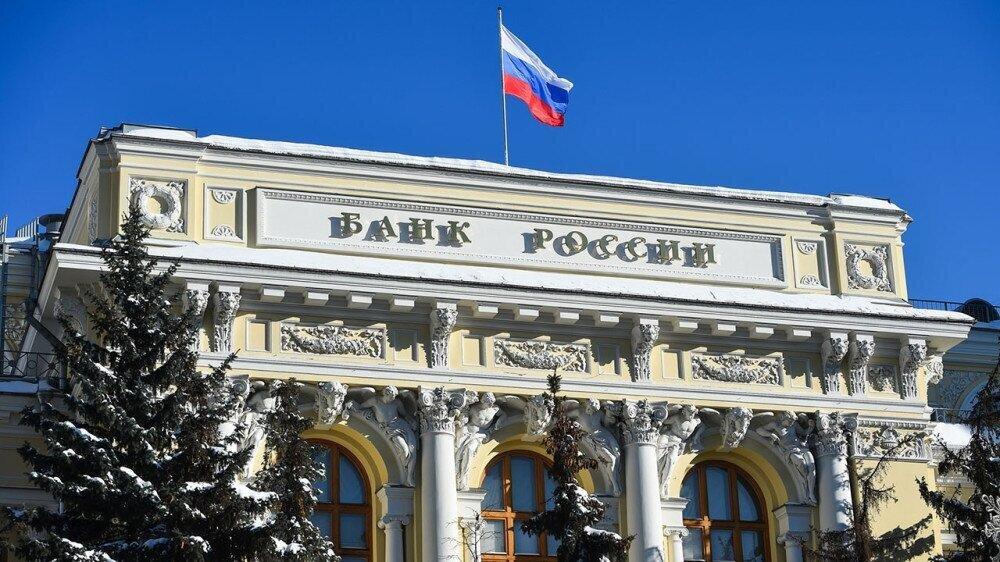 The Russian central bank more than doubled interest rates to 20% on Monday, as the ruble plunged following further moves by Western powers to the country over the invasion of Ukraine.

“External conditions for the Russian economy have changed dramatically. An increase in the key rate will make it possible to ensure an increase in deposit rates to the levels necessary to compensate for the increased devaluation and inflation risks. This will help maintain financial and price stability and protect citizens’ savings from depreciation,” said the central bank in a statement.

“The Bank of Russia will make further decisions on the key rate based on an assessment of risks from external and internal conditions and the reaction of financial markets to them, and taking into account the actual and expected inflation dynamics relative to the target, economic development over the forecast horizon,” it added. The bank’s governor, Elvira Nabiullina, was due to make an address at 4 p.m. Moscow time.

The central bank also reportedly banned traders from accepting foreign orders to sell the ruble or securities in the country, according to a document seen by Reuters. That comes after Western allies vowed to bar some Russian banks from using the SWIFT global payments system.

The invasion of Ukraine by Russian forces that began four days, appeared to escalate over the weekend, with a fierce battle raging in Kyiv and Russian President Vladimir Putin ordering nuclear forces on high alert. Reports surfaced Monday that Belarus planned to send in troops to fight alongside those of Russia.

And as the West heaped sanctions on the country, there appeared to be almost no liquidity for Russia’s assets.

“Stopping the Russian central bank from using a decent chunk of its $630b FX reserves to support the ruble – in fact, the EU have approved banning all transactions with Russian central bank– we will see a collapse in the RUB…banks runs are happening in Russia, and this could lead to massive inflationary pressure,” said Chris Weston, head of research at Australian forex broker Pepperstone, in a note to clients.

“This weekend’s events now mean that no G-7 banks will be able to buy Russian rubles, sending the currency into free fall, with the end result we could see a huge inflationary shock unfold inside Russia,” said Michael Hewson, chief market analyst at CMC Markets, in a note.

Russia’s credit rating was cut to junk by S&P Global Ratings on Friday.