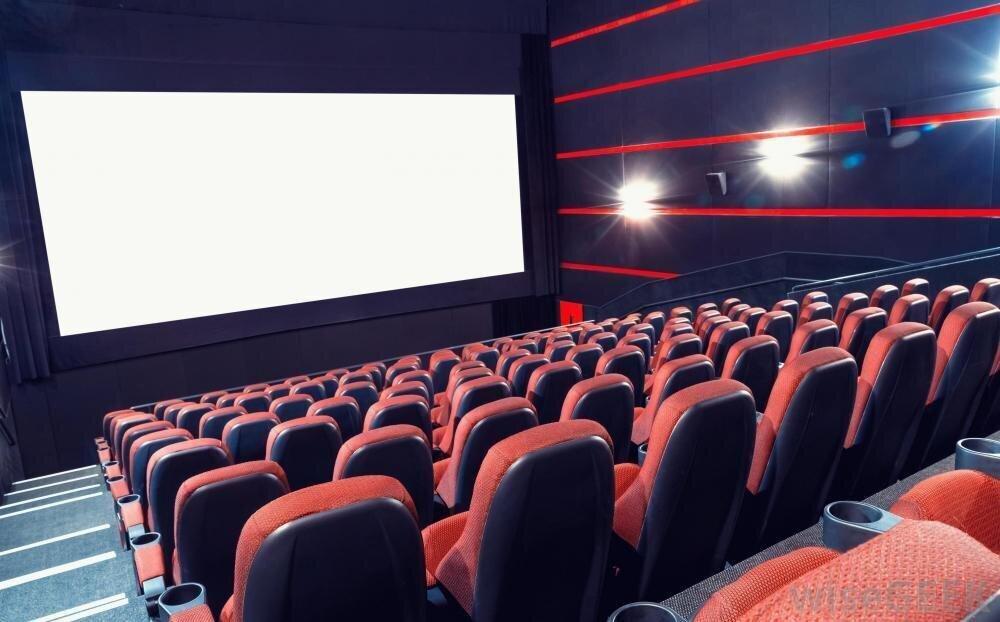 More than a third of Russian movie theaters were forced to temporarily close in June as visitor numbers dwindled amid the disappearance of Hollywood blockbusters, the Kommersant business daily reported Thursday.

Data from the Russian Association of Theater Owners showed that the number of cinemas holding at least one screening dropped from 5,700 on Jan. 5 to 3,600 on June 6, Kommersant reported.

The figures mark a 36% decline in the number of open movie theaters during the workweek.

Weekend data showed a similar trend, with a 21% drop in the number of cinemas open between June 4-5, compared with similar dates in January.

Cinema attendance in the same week was also down by 57% when compared to 2021 figures, totaling 1.2 million people.

Industry experts predict that Russian cinema attendance will fall even further this summer due to the absence of big-budget Hollywood blockbusters, despite no shortage in domestic releases.