Russian Commodities Exports Down in March 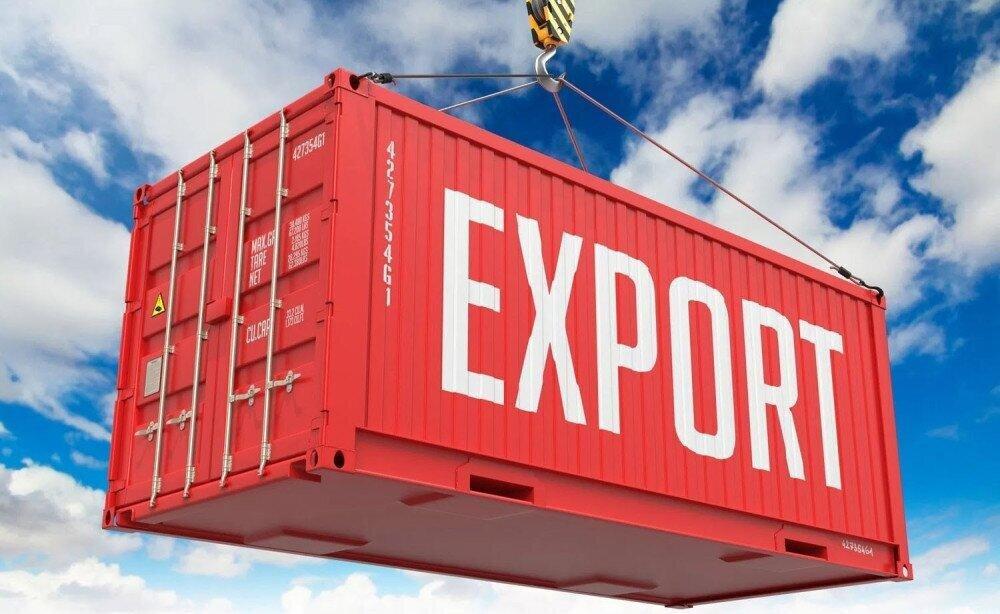 Month-to-month fertilizer shipments saw the biggest decline with a drop of 35 percent, according to data from the Association of Russian Seaports. Fertilizer exports fell to 1.1 million tons in March, compared with 1.7 million tons in February 2022.

The European Union says it is now working to launch new embargoes on Russian oil and gas, although officials confirmed last week such measures would take "several months." The bloc currently imports around 45 percent of its gas from Russia.

For the moment, Russia's energy exports remain steady, with some areas even reporting increases last month.