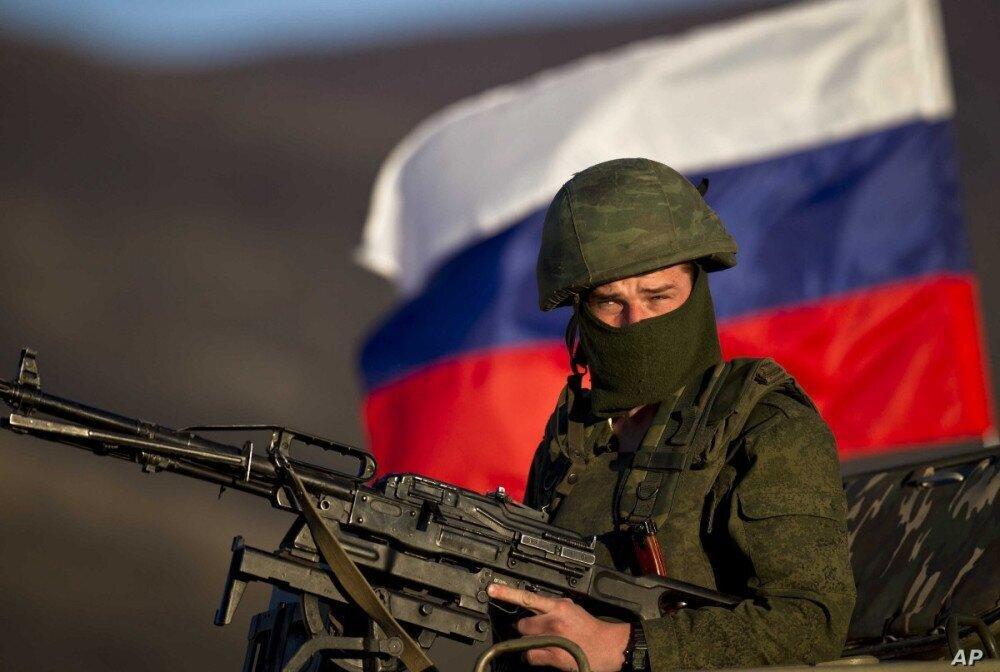 Russia spent more than $300 million per day on defense last month as its invasion of Ukraine continued to drag on, according to Finance Ministry data, more than doubling its pre-war defense spending.

Defense spending has increased every month since President Vladimir Putin sent troops into Ukraine in late February as Russia’s Armed Forces failed to secure a quick victory and settled for a strategy of capturing eastern territories.

April was by far the most expensive month with 628 billion rubles ($9.2 billion) spent on defense.

That breaks down to about 21 billion rubles, or $308 million, per day.

Between January and the end of April 2022, 1.681 trillion rubles ($24.6 billion) of the Russian budget was allocated toward military expenditures.