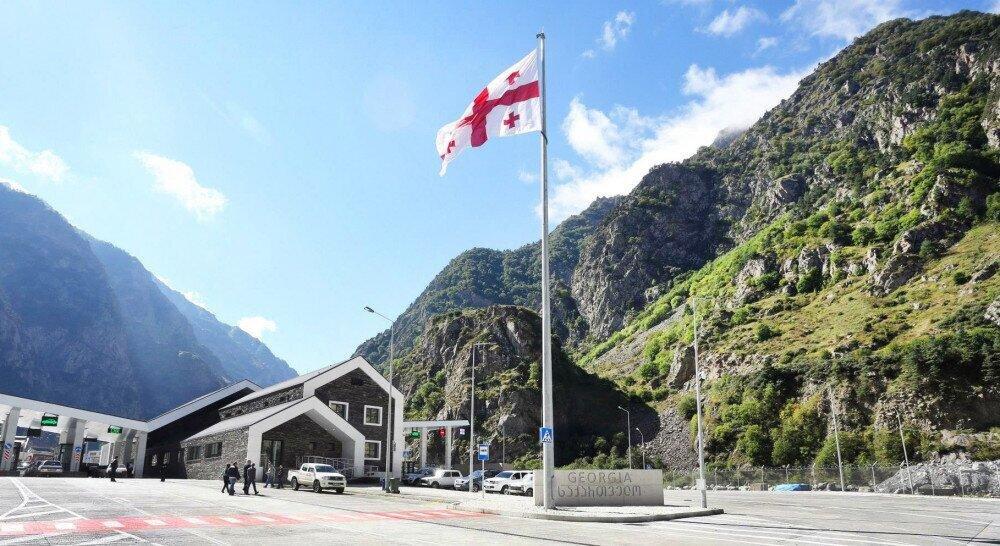 Back
"If railways and land roads between Armenia and Azerbaijan are reopened, Armenia will turn into a major international transport hub connecting the Iranian ports of the Persian Gulf with the Black Sea ports, as well as with Russian ports in the Baltic and Pacific Ocean," Russian Deputy Prime Minister Alexei Overchuk said, ARKA reports.
"Armenia has transport links with the outside world only through Georgia with access to seaports and the Upper Larsi international checkpoint is the only overland route to Russia. This road passage has a limited capacity and is closed for several weeks a year because of bad weather. Hundreds of trucks are accumulating there, standing and waiting for the road to open and traffic to resume, and to carry goods to or from Russia," Overchuk said.

Overchuk is the Russian co-chairman of a trilateral working group set up by the leaders of Armenia, Azerbaijan, and Russia to deal with unblocking economic and transport links in the region.
He said the working group has examined all possible railway and road routes connecting Azerbaijan and Armenia. Russian experts from the Ministry of Transport, Rosavtodor (Motor Roads), and Russian Railways worked in the border areas of these countries in spring and examined each road and railroad, assessed the possibilities of commercial transportation between the two countries.

In his words, if there is goodwill on both sides and all the roads are unblocked, then the trade will begin to develop, the economies of both countries will receive a powerful new development push and people's lives will improve.
Azerbaijan armenia Russia Larsi Alexei Overchuk