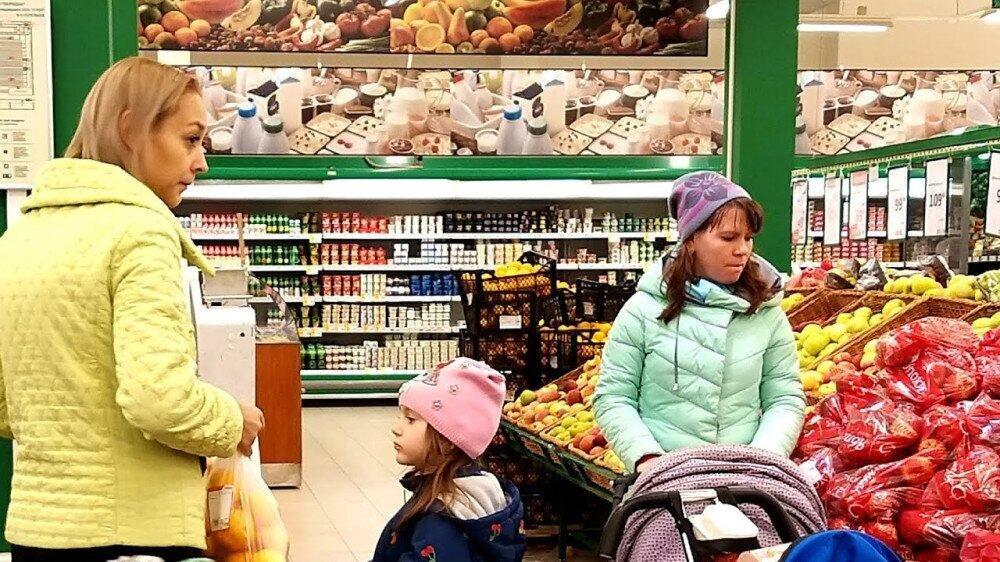 Real disposable income, a closely tracked indicator of Russian households’ financial wellbeing, calculates the amount residents have left to spend or save after payments.

The main factor weighing on Russians’ savings was annual consumer inflation jumping by 9.2% in February and 16.7% in March, a rate not seen since 1999, according to the independent business news website The Bell.

Russians’ real disposable income last fell in the first quarter of pandemic-hit 2021, according to the RBC news website.

Rosstat’s figures came out the day Russia’s Audit Chamber chief Alexei Kudrin forecast 20% inflation and an economic decline of up to 12% this year.

"We will be living in a very difficult situation for almost a year and a half or two years," The Moscow Times reports.