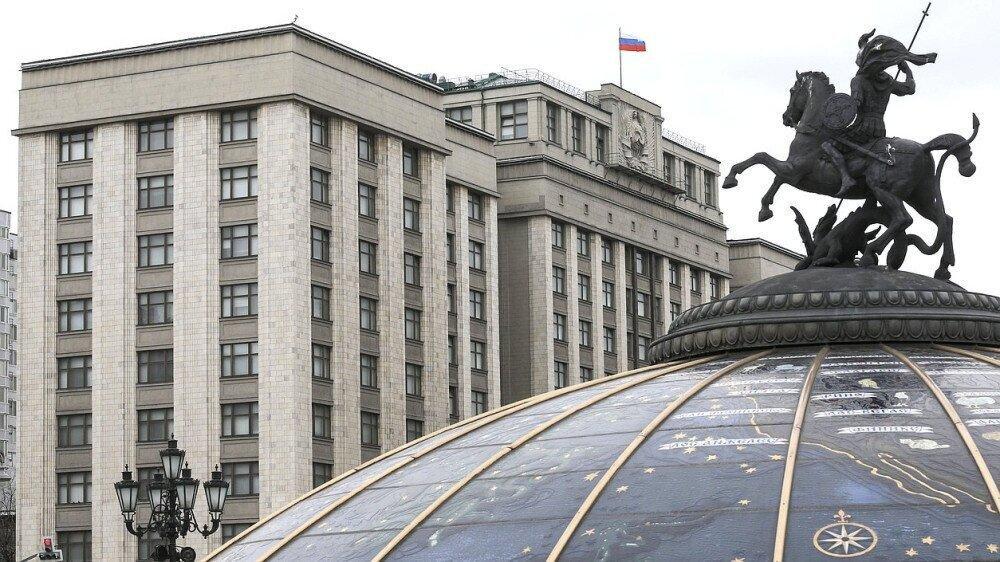 The Russian State Duma has approved in three readings an anti-crisis law aimed at supporting the economy and its citizens in the face of hostilities launched by Russia in Ukraine. Priority measures include bank holidays (deferral of loan commitments), capital amnesty, additional pension indexation mechanisms, a moratorium on planned small and medium-sized businesses in 2022.

An extension of the list of medicines intended for procurement by a simplified system has been introduced by medical organizations.

The law also provides for the possibility of credit holidays for citizens and small and medium-sized businesses by September 30, 2022.

Amendments are also included in the Tax Code to extend tax deadlines at the federal and regional levels.

At the same time, the government will be able to change the rules of enrollment in Russian higher education for those who are forced to stop the study process abroad due to the decision of foreign governments.