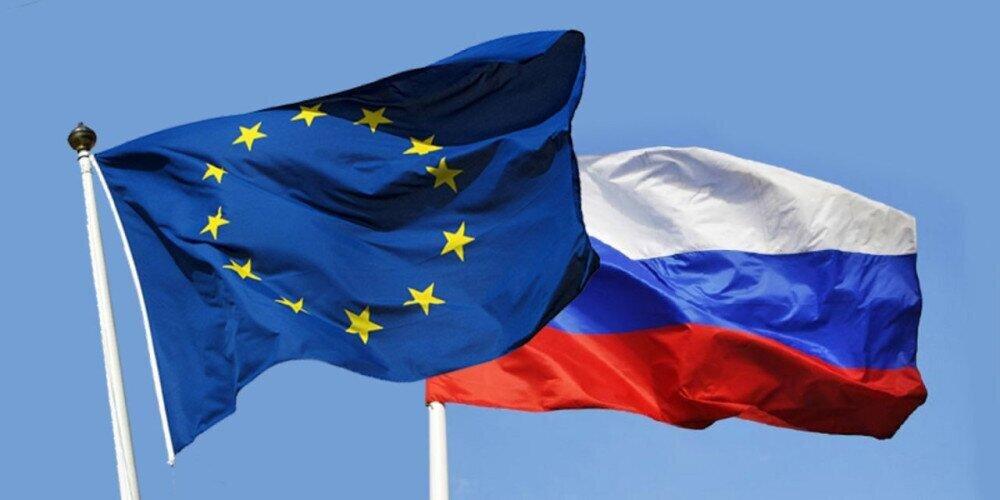 The European Union’s imports of Russian goods have grown in monetary terms despite declining in volume this year due to higher prices for commodities including oil.

EU imports from Russia rose by 78.9% in January-June 2022 over the same period last year, according to the bloc’s Eurostat agency. Russia was the bloc’s third-largest supplier after China and the United States, with sales of 120.4 billion euros ($122 billion) worth of goods in the first half of 2022.

Oil imports rose by 70% to 52 billion euros ($52.8 billion) during that period, according to Robin Brooks, chief economist at the Institute of International Finance trade group.

Oil prices averaged more than $100 per barrel in January-June 2022.

Russia’s oil and fuel revenues increased despite the total volume of oil exports decreasing by more than half a million barrels per day since February to around 7.4 million bpd in July, according to Kommersant.

The International Energy Agency raised its forecast for Russian crude production into 2023, saying that Western sanctions have had a limited impact due to increased demand from mostly Asian buyers.

An EU embargo on Russian crude oil and petroleum products is expected to further cut into Moscow's exports to Europe when it takes effect in February 2023.

G7 nations agreed in June to work on a price cap for Russian oil as part of efforts to cut the Kremlin's revenues and hinder its offensive in Ukraine.

Russia has stopped releasing official customs trade data since the start of the Ukraine invasion.

Exports from the EU to Russia, according to Eurostat, fell by 30.4% and totaled 29.8 billion euros ($30 billion) in the first half of the year, Moscow Times reports.