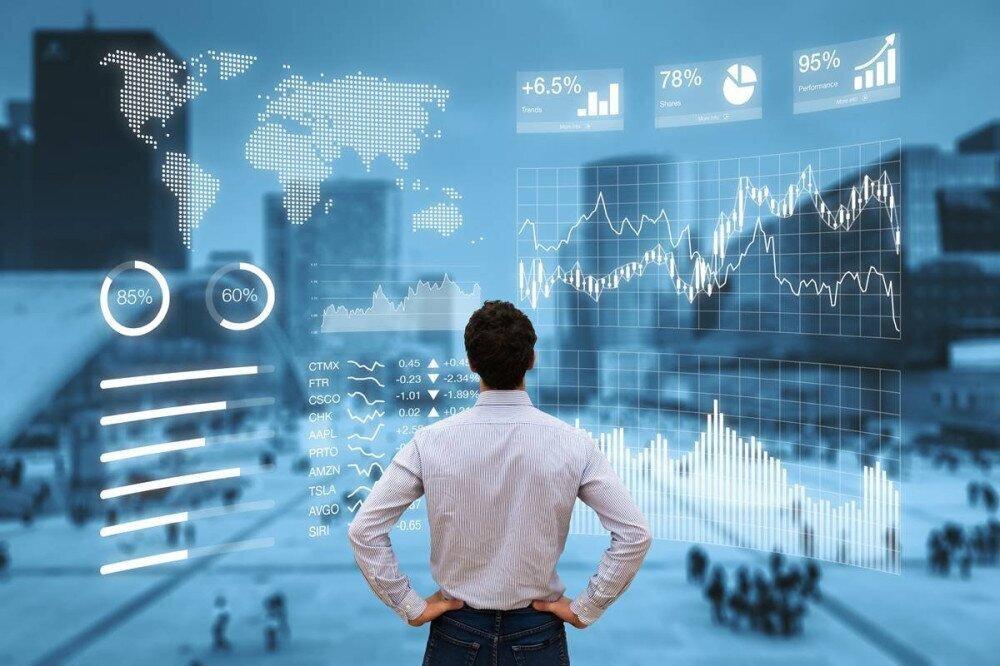 Back
The number of businesses with foreign shareholders operating in Russia has dropped by 40% over the last three years amid international sanctions, the coronavirus pandemic and Russia’s drive to isolate its economy.

Business consultants Kontur found the number of businesses with foreign participation — where a non-Russian company or individual owns a stake in the company — fell to 28,400 in August, according to research published Friday. That was down from more than 47,000 three years ago, The Moscow Times reports.

The decline takes the share of Russian businesses with foreign shareholders below 1%. In total, there are around 3 million registered companies and legal entities in Russia.

“We see a clear trend towards a decline in the number of organizations in Russia with foreign participation,” said Kontur data analyst Vladimir Savelyev.
“This may indicate both an outflow of foreign capital from the country and a reduction in the number of companies registered in offshore zones.”

Since the annexation of Crimea in 2014 and imposition of Western sanctions, the Kremlin has launched an ambitious campaign to push foreign investment out of key parts of the Russian economy in an attempt to protect the country from any further escalation in tensions with the West.
Russia banned most agricultural imports from the EU, for instance, and has invested heavily in promoting homemade technology, often with the use of coercive tactics and laws, such as mandates to use Russian products in government contracts or sweeping “internet sovereignty” measures.
Foreign investors have also been put off Russia by high perceptions of corruption, opaque bureaucracy and high-profile legal cases such as the arrest of American investor Michael Calvey, surveys have shown.
Kontur’s Elena Kataeva estimated a “systematic decline” of foreign investment into Russia of around 15% per year since 2018.
The coronavirus pandemic exacerbated the situation last year, with foreign investment into Russia crashing to its lowest level since 1994 last year, according to Central Bank data.
The Kremlin has also embarked on a so-called deoffshorization drive to make it less attractive for Russian companies to register in overseas low-tax jurisdictions. Tax treaties with Cyprus, Malta and Luxembourg were revised in the last 12 months to increase levies on profits booked overseas, while Moscow ditched a similar treaty with the Netherlands after officials in the EU country refused to accept Russia’s terms for a renegotiation.
Cyprus-based investors accounted for 23% of all foreign shareholders in Russian firms, Kontur found.
At the same time, Russia has introduced a number of its own special low-tax jurisdictions in the Far East to promote investment in the region and realize long-standing plans for the development of the sparsely populated territory.
Despite Western sanctions on Russia’s lucrative energy industry, it remains the sector of the economy with the highest level of foreign participation, Kontur found, with 15% of Russian-registered companies having overseas shareholders.
Russia Global Economy