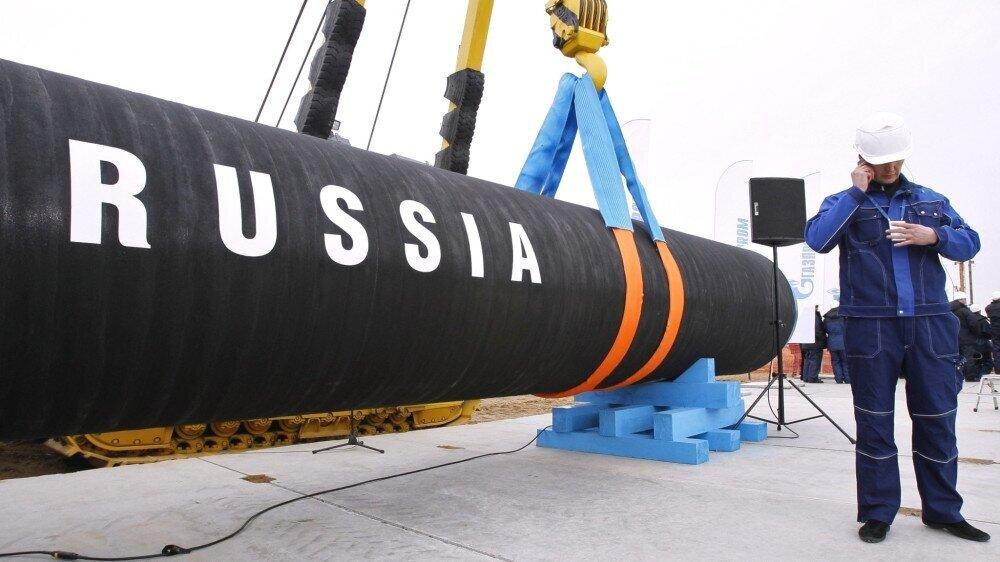 The Nord Stream 1 gas pipeline reopened as scheduled early Thursday morning, after being closed for annual maintenance work for 10 days, according to the pipeline operator.

The president of Germany's Federal Network Agency, Klaus Müller, said on Twitter that the pipeline was running at about 30% of capacity and that this amount was guaranteed for two hours. Müller said, however, that it was unusual for the rate of delivery to change within a day.

Europe is awaiting the return of gas supplies from Russia, amid fears that Moscow will decide to keep the taps almost nearly shut, potentially sparking an energy crisis. Germany has accused the Kremlin of using energy as a "weapon."

"Moscow is not shying away from using grain and energy deliveries as a weapon. We have to be resolute in protecting ourselves," German Chancellor Olaf Scholz told reporters earlier this week.

As of Wednesday, German gas reserves were about 65%, according to official estimates.

Putin has blamed the West and the sanctions imposed on Russia for supply problems. Maintenance of the Siemens-built turbines is conducted at a plant in Canada, and Ottawa had initially blocked the return of one turbine because of the sanctions. German officials have rejected that explanation.

A spokesman for Nord Stream AG told Germany's dpa news agency that the latest gas supply volume were the same as before the maintenance period, corresponding to around 40% of maximum supply capacity.

Nord Steam 1 begins north of Saint Petersburg in Russia and ends at a station near Greifswald on Germany's northern Baltic Sea coast.

Europe urged to save gas

The European Commission on Wednesday urged EU countries to reduce their demand for natural gas by 15% over the coming winter months, and to give it special powers to force through needed demand cuts if Russia severs the gas lifeline.

"Russia is using energy as a weapon and therefore, in any event, whether it's a partial major cut off of Russian gas or total cut off... Europe needs to be ready," said Ursula von der Leyen, President of the European Commission.

However, after pressure from Germany, Canada agreed to return the turbine. It was due to leave Canada for Germany, from where it would have been sent on to Russia — using a loophole, as "on the EU side such transports are not affected by the sanctions," as a spokesperson for the German Economy Ministry explained on Monday.

The repaired turbine is reportedly en route to Russia and expected to arrive on Sunday at the earliest. Putin also warned that as another gas turbine was due to be sent for maintenance at the end of this month, energy flows could fall to 20% of capacity from next week.

Since Putin launched an attack on Ukraine on February 24 and the West responded with sanctions against Moscow, Russia has begun reducing its gas deliveries to EU countries, DW reports.