Russian Growers Have Delivered the First Batches of Blueberries 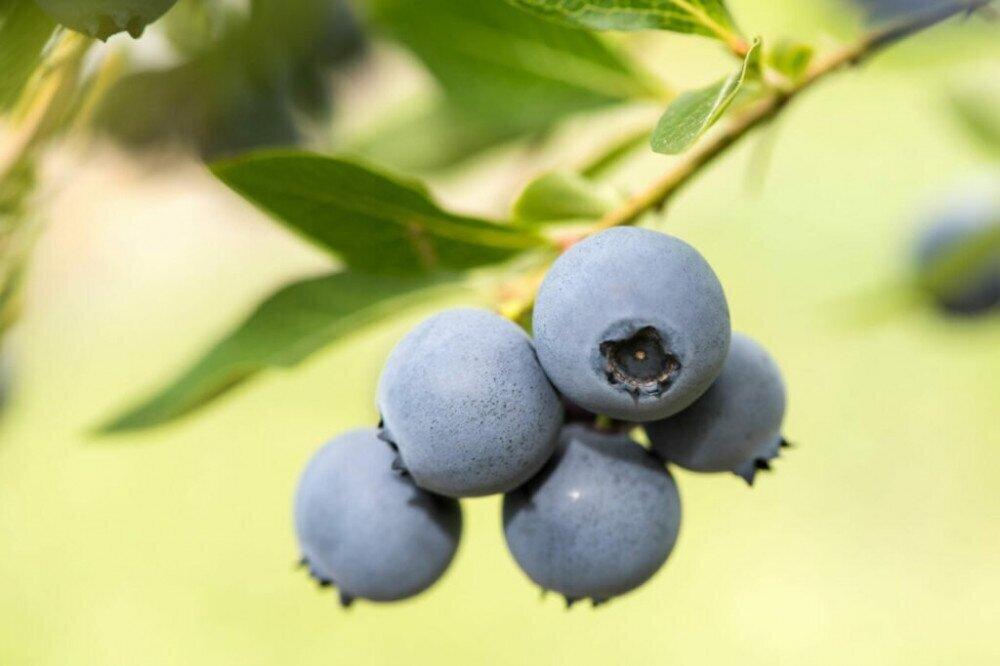 Back
Russian growers from the southern regions started harvesting early blueberry varieties at the end of last week, analysts of the EastFruit project report. As of today, the first batches of blueberries have already become available on the market. This crop is relatively new for Russian producers; growers have begun to actively plant it in the last few years.
Prices for early blueberries from local farms today fluctuate in a fairly wide range – from 700 to 1000 RUB/kg ($ 9.54-13.63/kg), depending on the caliber and quality of the offered berries. The supply of blueberries on the market at the moment is rather limited: so far only a few producers from the southern regions of Russia offer them.

Producers say the main problem in this segment is distribution channels. Since today the volumes of blueberries from local farms are rather small, retail chains prefer to work with imported berries, which are often offered in bulk much cheaper than local berries. Serbia and Belarus are the main suppliers of imported blueberries to the Russian market.

Russian blueberry producers are planning to enter the market more actively around 20th of July, then prices in this segment will start to decline so that local berries can compete with imported ones.

The producers of organic blueberries are likely to benefit, as they currently offer their products at the very top end of the price range. The supply of organic berries on the market is small even at the peak of the season, since production is quite costly, and only a few growersproduce organic blueberries. According to them, the demand for organic blueberries is quite high today and almost the entire harvest has already been negotiated.
Trade Import agriculture Russia blueberries