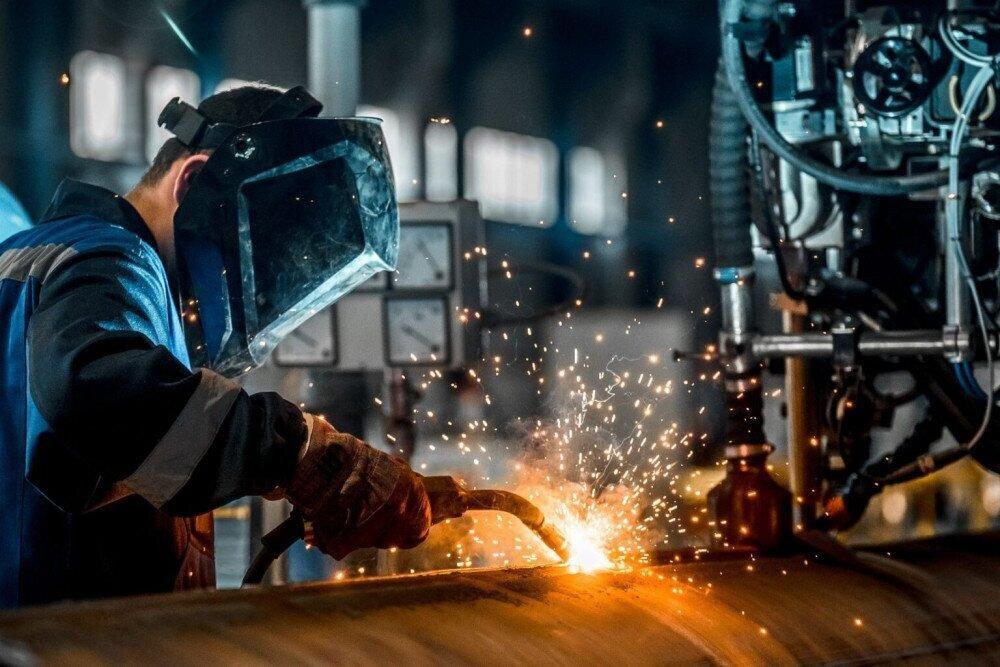 Russian manufacturing firms recorded their fastest rate of growth last month in almost six years due to new export orders and increased demand from domestic customers, according to a business survey published by S&P Global.

Despite Western sanctions imposed on Russia over its invasion of Ukraine, “firms expanded their input buying at the fastest pace since January 2017,” S&P Global said.

According to the survey, firms also expanded their workforce numbers last month — in contrast with an October decline after Russian President Vladimir Putin announced a "partial mobilization" to draft 300,000 reservists for the war in Ukraine.

Western sanctions imposed on Moscow over the war in Ukraine have helped tip Russia into a recession, with the economy shrinking 1.7% in the first nine months of the year, Moscow Times reports.