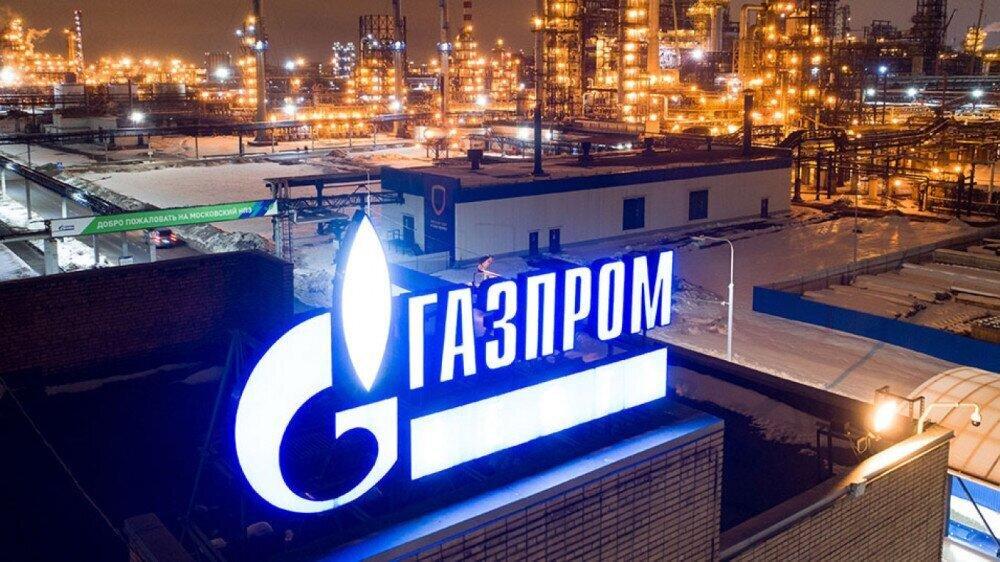 Back
A price for the Russian natural gas supplies to Moldova under a new contract with Russia’s energy giant Gazprom is likely to hike to $500-600 per 1,000 cubic meters, a source close to the situation told TASS.
Gazprom announced late on Friday night that a contract on Russia’s natural gas supplies to Moldova was renewed for a five-year term starting on November 1, TASS reports.
"Starting in 2021, the cost of the natural gas supplies during a frost-free season of the year is calculated based on a market price, when the demand for the natural gas decreases simultaneously with its price and is then attributed to a situation on the market of diesel fuel oil and heating oil helping the country to save money," the source said.
"But while benefits were earlier in force to all volumes of the supplied gas, a new contract states that the country will be purchasing in the opening and closing quarters of the year 70% of the volume pegged to oil prices, while the rest of the volume would be supplied based on the market price," the source continued. "The second and third quarters of the year will see purchases of the 30% of the total volume of gas pegged to oil prices, and the rest [of the volume] - based on market prices."
He also said that "considering the current situation on the market, new changes might lead to a double increase in the price in comparison with the previous formula, and may amount to $500-600 per 1,000 cubic meters."
The source stated that under a new five-year contract with Gazprom, Moldova also plans to repay its "historical debt" on the Russian natural gas supplies, accumulated in the recent years.