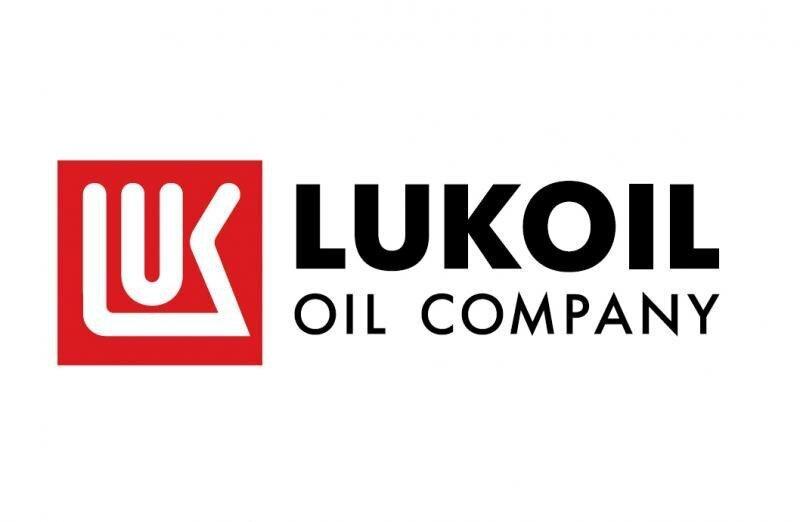 Back
Russia’s second-largest oil producer Lukoil called on Thursday for the ending of the conflict in Ukraine as soon as possible.

In a statement on its website, the company said it was concerned by the “tragic events in Ukraine” and supported the negotiations to end the conflict.