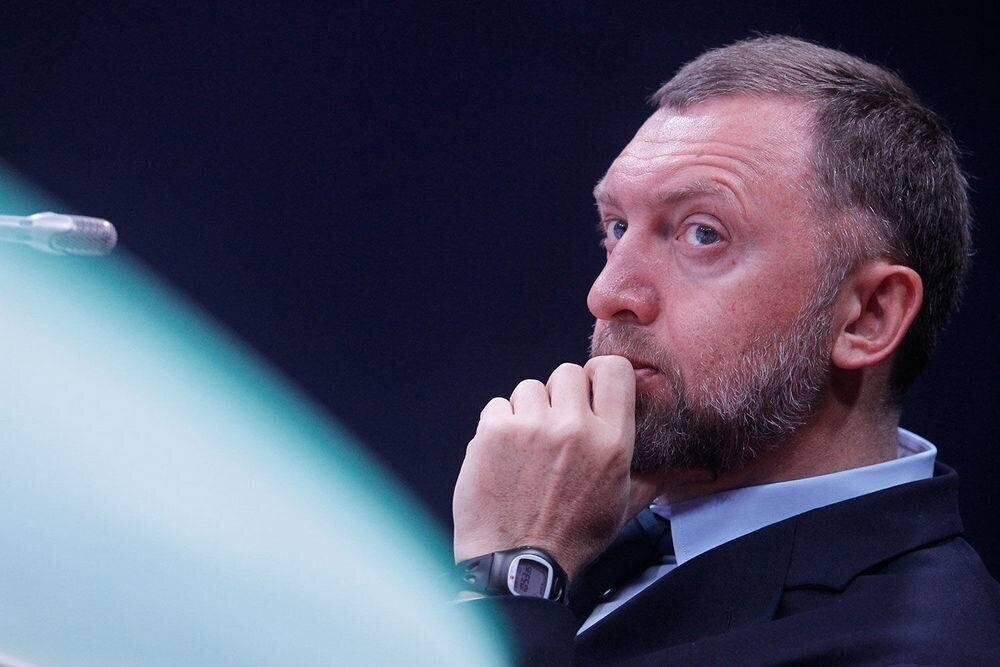 Russian aluminum magnate Oleg Deripaska said Tuesday it would be a "colossal mistake" for Russia to destroy Ukraine with its military offensive, a rare rebuke from a member of Russia's business elite.

"Is it in Russia's interest to destroy Ukraine? Of course not, that would be a colossal mistake," he told a rare press conference in Moscow.

He repeated the term "colossal mistake" several times and termed as "war" Moscow's offensive in Ukraine, a word that is effectively banned in Russia where authorities insist they are conducting a "special military operation" in the pro-Western country.

But Deripaska, who founded the aluminum giant Rusal, also said that a regime change in Russia was not on the cards.

"There's no potential for a change of regime," he said, adding that "the opposition had withdrawn from the life of the country."

Most opposition figures have been forced into exile or imprisoned, with pressure on critics of President Vladimir Putin having been ramped up since the start of Russia's military campaign in Ukraine.