Russian Sberbank to Reduce Presence in Europe in 1-2 Years 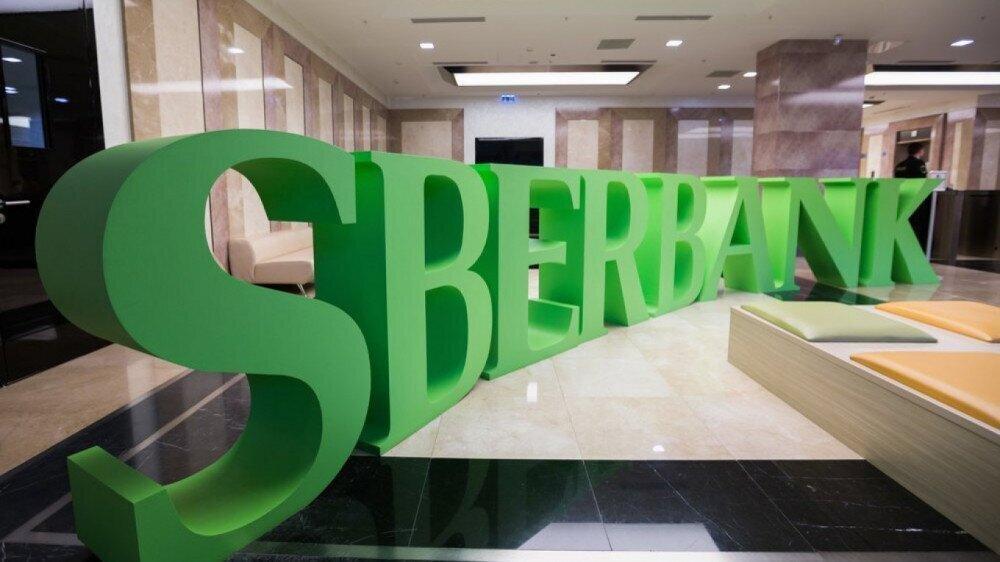 Back
Russian state-owned Sberbank plans to reduce the presence of its banking business in European countries within 1-2 years, in view of the geopolitical situation.

"We are lowering our presence as the banking business in other countries in view of the geopolitical situation. We have already left Turkey. We already said we are viewing options related to reducing our presence in Europe. I believe it will take place in one-two years," Lev Khasis, First Deputy CEO of Sberbank told TASS.
Sberbank Europe AG is a banking group comprising Sberbank’s assets in Eastern and Central Europe. The group is headquartered in Vienna. Sberbank Europe is present on eight European markets, in Austria, Bosnia and Herzegovina, Croatia, the Czech Republic, Hungary, Slovenia, Serbia, and Germany.

The decision of leaving the Turkish market in 2018 was due to sanctions.

“Unfortunately, we cannot receive dividends, we cannot provide financing to our bank, we cannot solicit money from the market. We got our Turkish bank out of American sanctions, but it is under European sanctions, which makes it not competitive in the Turkish market,” Sberbank CEO Herman Gref explained in 2018.

It is noteworthy, that the plans of leaving certain European countries by Sberbank have been announced back in 2017.

"We are currently optimizing our operations in Europe, will leave certain countries, and optimize our European headquarters. It is extremely challenging to work under sanctions in Europe," Gref said in 2017.
Russia Banking Sector Sberbank