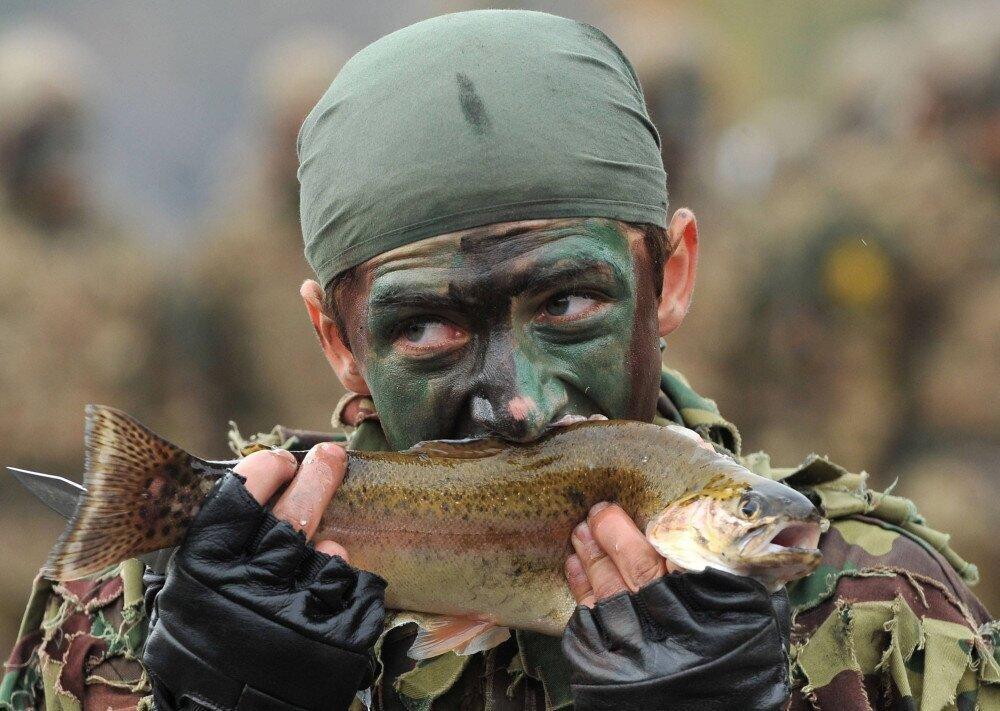 Russian soldiers fighting in Ukraine have sent home at least 58 metric tons of looted goods since the start of the invasion in late February, according to an investigation published by independent news site Mediazona.

The outlet analyzed packages sent from 46 branches of delivery firm SDEK located close to the Ukrainian border in Russia and Belarus, as well as in the annexed Crimea. Parcels allegedly sent by Russian soldiers were often identified by their weight, with each package usually exceeding the size of an average parcel several times over.

By analyzing video footage from an SDEK checkpoint in the Russian border town of Valuyki, Mediazona identified that soldiers sent home items including sneakers, canned food, TVs, car tires and even tents.

On April 29, an unidentified Russian officer allegedly shipped an Orlan-10 military drone, likely stolen from his own army.

Mediazona found that the largest number of parcels were sent between late March and early April — right after the Russian troops left their positions in northern Ukraine and near the capital Kyiv. On 4 April alone, soldiers sent 4 tons of parcels believed to be full of looted goods.

The town of Urga in Siberia’s coal-mining region of Kemerovo received the largest number of packages, weighing a total of 5.8 tons. Mediazona linked the high number of deliveries to the Urga-based 74th Motorized Rifle Brigade, which was deployed in the Ukrainian towns of Bucha, Hostomel and Irpin where mass atrocities committed by the Russian army took place.

Other Russian cities identified by Mediazona as receiving large numbers of looted items include the town of Chebarkul in the Chelyabinsk region, Kyzyl, the capital city of the Republic of Tyva; and the de-facto capital of Siberia, Novosibirsk, The Moscow Times reports.