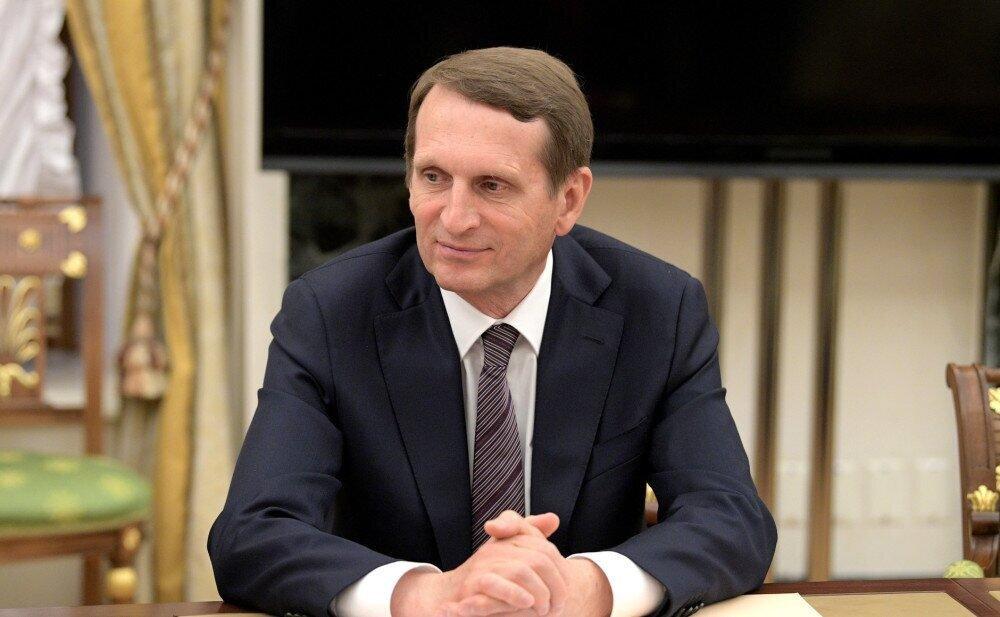 The Armenian government's press office said Sergei Naryshkin discussed "international and regional security" and the "processes taking place in the South Caucasus" with Pashinian. It did not elaborate.

The office used the same words in a statement on Pashinian's meeting with Burns on July 15. It said they also touched upon "the fight against terrorism."

Neither the CIA nor the U.S. State Department has commented on what was the first-ever publicized visit to Armenia by a CIA director.

"My visit to Yerevan is definitely not connected with the arrival of my American colleague," the state-run Russian news agency Sputnik quoted Naryshkin as saying. "But I don't exclude that his visit is on the contrary connected with mine."

Sputnik reported that Burns' stay in Armenia was to last for several hours.

Tigran Grigorian, an Armenian political analyst, told RFE/RL on July 15 that U.S. and Russian security "experts" arrived in Yerevan in recent days for confidential discussions focusing on the war in Ukraine.

Burns, 66, is a former career diplomat who served as U.S. ambassador to Russia from 2005 to 2008. He visited Moscow in his current capacity in November 2021 and r
Tigran Grigorian, an Armenian political analyst, told RFE/RL on July 15 that U.S. and Russian security "experts" arrived in Yerevan in recent days for confidential discussions focusing on the war in Ukraine.eportedly warned the Kremlin against invading Ukraine.

Pashinian's press office implied that Russian-Armenian relations were also on the agenda of his talks with Naryshkin. The press office quoted the Russian intelligence chief as praising the "high-level political dialogue between Russia and Armenia."

Naryshkin told Russian media outlets after the talks that Russia and Armenia have a "great deal of common tasks which need to be accomplished." He also touted Russian-led alliances of former Soviet republics of which Armenia is a member.

"Besides, the Russian Federation has enough strength and resources to protect allies and friends in difficult times," Naryshkin added.

Pashinian spoke with Russian Prime Minister Mikhail Mishustin by phone earlier in the day. According to the Russian government's readout of the call, they discussed Russian-Armenian trade and the "implementation of large joint projects," RFE/RL reports.