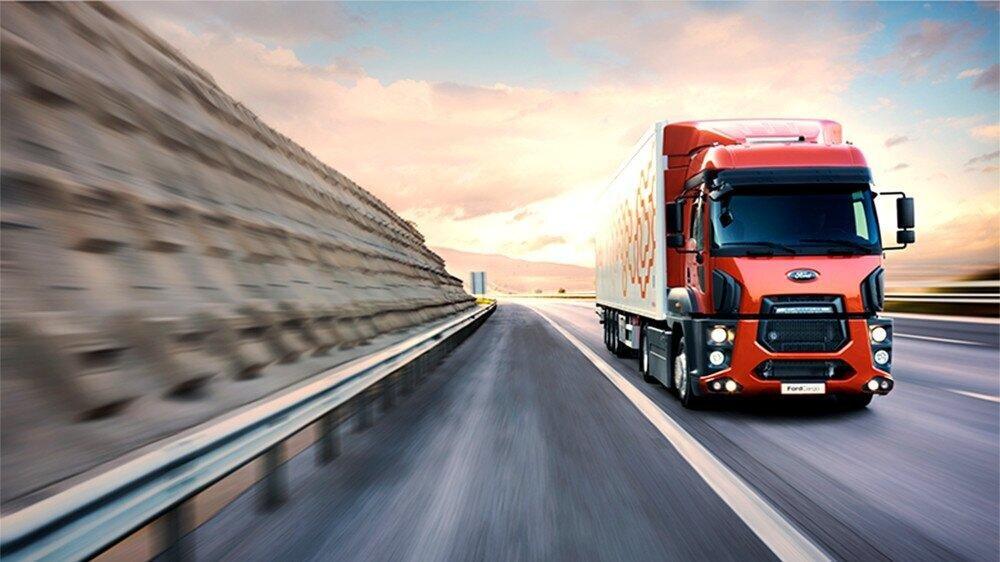 The Russian Ministry of Transport and the Russian association of road carriers have proposed barring European cargo trucks from entering Russia, the RBC news agency has reported.

The Association of the international automobile carriers (ASMAP) held a conference on Tuesday, also attended by Vladimir Lugovenko, a senior official at the Russian transport ministry. Addressing the meeting, the official said that the ministry and the association have jointly compiled draft presidential and governmental decrees to prohibit EU-registered cargo vehicles from entering the Russian territory.

"Any day now, we expect the government to convene for a meeting, during which a decision on the decree will be made, at least at the governmental level," said Lugovenko, who is acting deputy director of the ministry’s Department of State Policy in the Field of Automobile and Urban Passenger Transport.

According to an ASMAP request, costs of cargo transportation from Russia to Europe and back grew four-or even fivefold. Importers and exporters have already sustained extra costs of 68 billion rubles (over $1.26 billion at the current exchange rate), while the annual figure may be 333 billion rubles (about $6.18 billion), RBC reported.

In this regard, the Russian Ministry of Transport has drafted measures of financial support for the industry, totaling 24.5 billion rubles ($451 million). This includes 2.4 billion rubles ($44.4 million) to compensate for losses, sustained when Russian trucks were blocked and seized by Ukraine in February 2022, along with the cargo they were transporting.

According to Lugovenko, the Finance Minsitry has supported the idea of compensation. Moreover, the entire package of measures has won support from Transport Minister Vitaly Savelyev and Economic Development Minister Maxim Reshetnikov, RBC said.

Kremlin spokesman Dmitry Peskov confirmed to RBC that the Russian authorities were ready to process the request.