Russians buy the most real estate among foreigners in Georgia 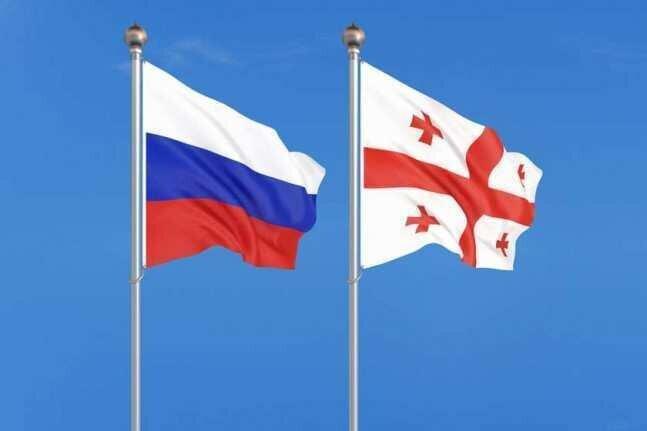 40 % of registered real estate by foreigners in Georgia accounts for Russian citizens over the last 4 years, - reads the Georgian Migration Profile 2019 published by State Commission on Migration Issues of Georgia.

Despite this tendency, most remittances still come from Russia. "However, in recent years, the amount of transfers is grown from Israel and the EU member states," the report said.