Russians Flock to Travel Ahead of Nationwide Virus Restrictions 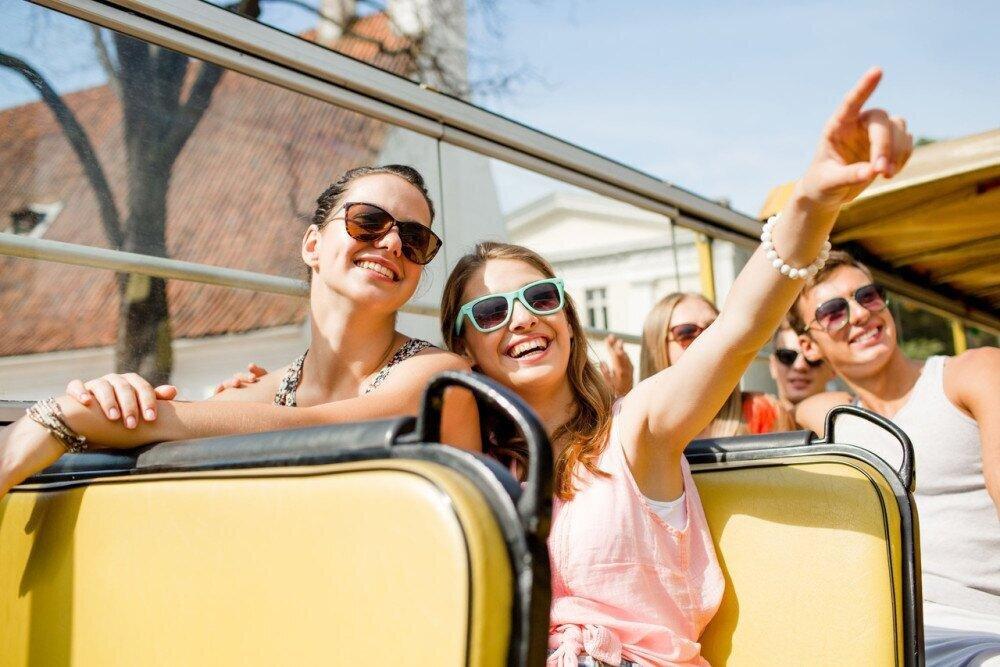 Back
Russians are making travel plans en masse ahead of a nationwide non-working week introduced to stem the spread of coronavirus.
President Vladimir Putin last week ordered the week-long paid holiday between Oct. 30-Nov. 7 in a bid to slow a Covid-19 wave that has seen record infections and deaths. This period, essentially a soft lockdown, will see all non-essential businesses and services close and entertainment events called off, but does not ban Russians from traveling, The Moscow Times reports.

Bookings for tour packages to places like Turkey and Egypt have soared since the non-working period was announced, representatives from the TezTour and Anez Tour agencies told The Moscow Times.

“The non-working days, of course, spurred a certain number of tourists to book tours to popular destinations for Russians in Egypt, Turkey and the United Arab Emirates,” Dmitry Gorin, vice president of the Russian Association of Tour Operators, told The Moscow Times.
At the same time, the tourism industry always sees higher demand during the fall school break, Dorin said.

The Black Sea resort city of Sochi expects to see an influx of about 100,000 tourists during the non-working week, the city’s mayor Alexei Kopaygorodsky has said. The city has introduced vaccine passports for entry into restaurants and bars in a bid to stop the spread of the virus.
Kremlin spokesman Dmitry Peskov on Wednesday cautioned Russians against traveling during the non-working period.
"Epidemiologists have raised concerns that many people are planning to go on trips and travel," Peskov said, adding the Kremlin hoped the non-working days would "help improve the epidemiological situation."
He added that closing borders between regions was "undesirable" and constituted a "last resort."
Last week, Russian aviation authorities asked domestic airlines not to increase the number of flights to meet the surge in demand during the non-working days, according to the Kommersant business daily.

However, the restrictions did not affect international flights.

“There are only two countries that are open for additional charter flights: Turkey and the Dominican Republic. From Nov. 9, charter flights will fly to Egypt and the Arab Emirates,” Gorin told The Moscow Times.

The latest wave of the pandemic within Russia has been fueled by widespread vaccine hesitancy, with only 32% of Russia's population fully vaccinated as of Thursday, according to the Gogov website, which tallies Covid-19 data from the regions.
Russia Global Tourism tourists Virus Restrictions