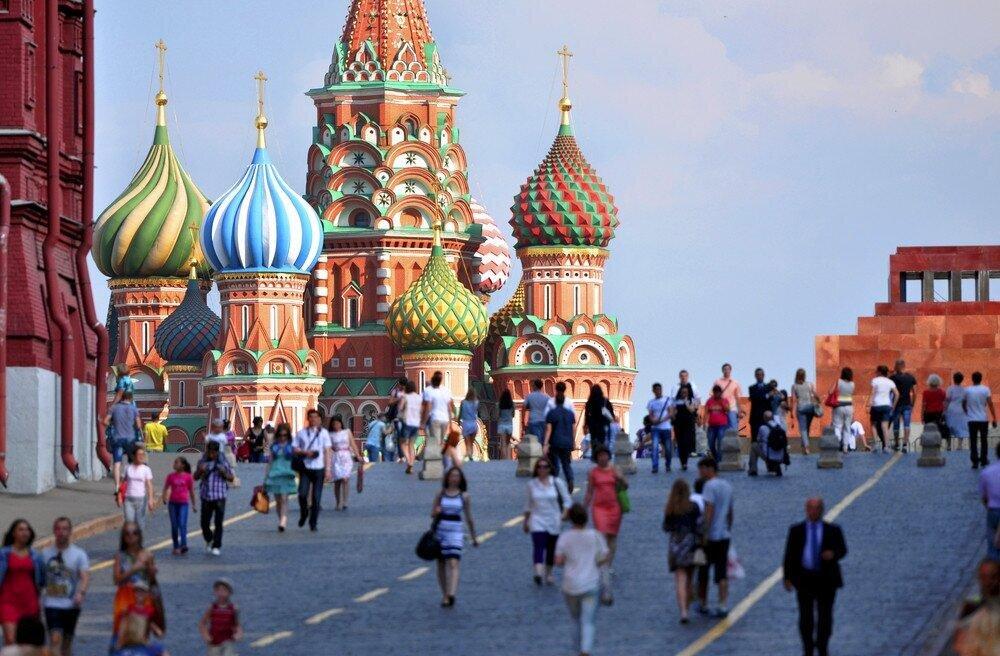 The figure came lower than the market expectation of a 15.3% annual gain, while consumer inflation increased 15.9% in June from the same month of last year.

Food products saw a price increase of 16.8% in July year-on-year, while price of services recorded an annual gain of almost 10.8%.

On a monthly basis, consumer prices fell 0.4% in July, compared to the previous month.

The market estimate was a decline of 0.2% for July, while consumer prices decreased 0.4% in June from the month before.

A decrease in consumer prices by 0.5% or more was recorded in 30 constituent entities of the Russian Federation, Rosstat said in a statement.

While prices decreased by 0.4% in Moscow over the month, they declined by 0.8% in St. Petersburg, according to Rosstat.