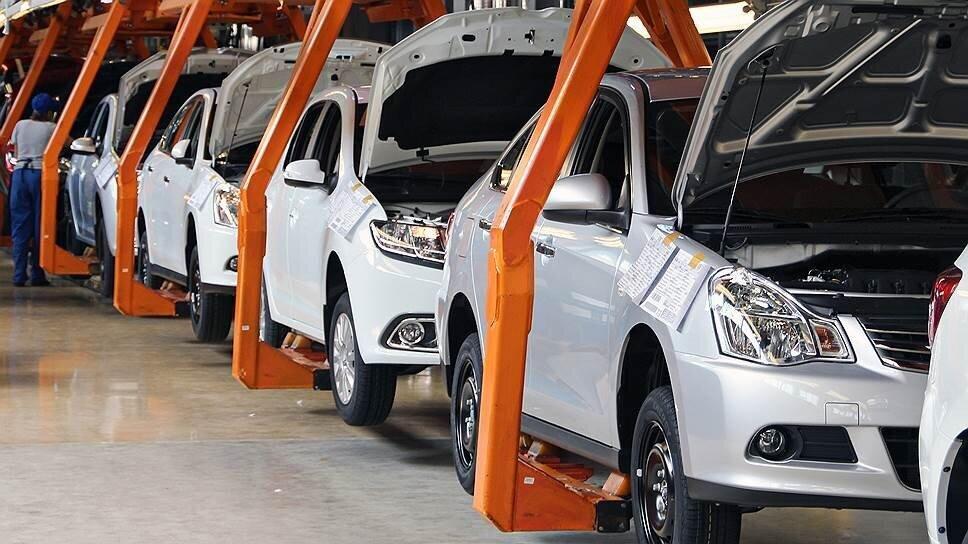 Auto production in Russia has slowed to a crawl after major automakers exited and Western governments imposed debilitating sanctions on Moscow in response to its invasion of Ukraine.

Output fluctuated at the start of the year, with 95,000 cars in January and 108,000 in February, before plummeting to 40,800 in March — the first full month after President Vladimir Putin ordered troops to attack Ukraine.

Russia manufactured a total of 268,000 vehicles between January and May this year, less half of the amount over the same time last year.

Only two out of 20 car plants remain in Russia after major automakers halted production and stopped sales over the country’s invasion of Ukraine.

Sales of the country's most popular and affordable brand, Lada, sank by nearly 84% in May, the Association of European Businesses has said.

Trade and Industry Minister Denis Manturov has attributed a 30% price hike for vehicles to inflation, rising costs of parts and the strengthening ruble.