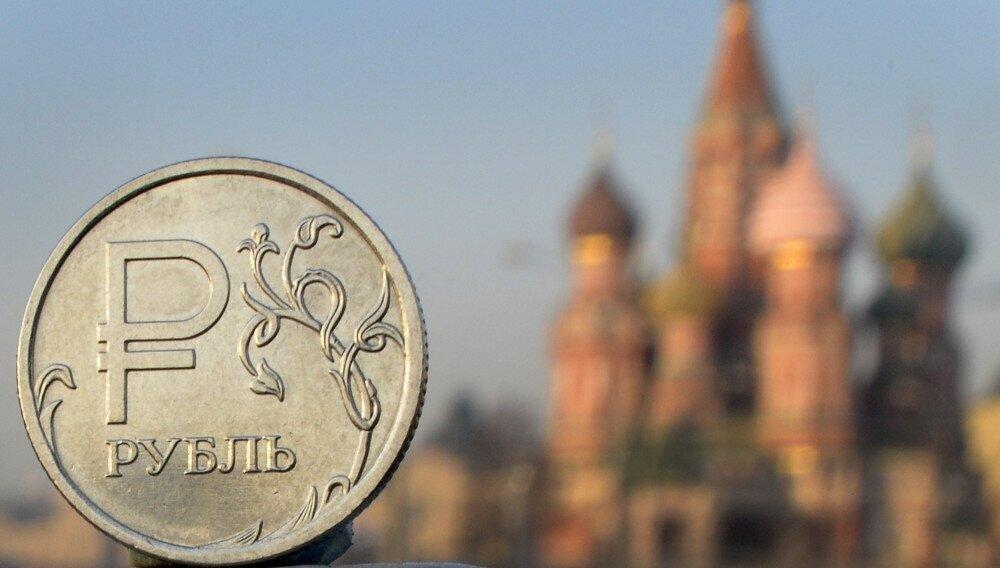 Russia’s Central Bank cut its key interest rate by 150 basis points from 9.5% to 8% on Friday, citing a slowing in inflation.

The cut marks fourth time this year Russia’s Central Bank has lowered its rate, after it implemented an emergency hike from 9.5% to 20% in the wake of Russia’s invasion of Ukraine.

In a press release Friday morning, the Bank said the measures were a result of inflation slowing across the country.

"The current growth rate of consumer prices remains low, contributing to a further slowdown of annual inflation. This is due both to the work of a set of one-off factors and the restrained dynamics of consumer demand,” the statement said.

But according to the Bank, economic conditions remain difficult across Russia as waves of Western-imposed sanctions have stifled economic activity.

“Business activity is declining slower than the Bank of Russia expected in June. However, external conditions for the Russian economy remain difficult and continue to significantly limit economic activity,” the Bank said.

The Central Bank has taken a number of measures to steady the Russian economy after February’s invasion sparked unprecedented sanctions from the West.

After plummeting in value in the days after Russia invaded Ukraine, the ruble has seen an extraordinary rebound, strengthening over 30% as a number of restrictions including locals’ ability to sell rubles and buy foreign currencies alleviated pressure on Russia’s currency.

Friday’s sharp cuts will come as a surprise to some analysts, who expected the Bank to lower the key rate by 50 points, Moscow Times reports.